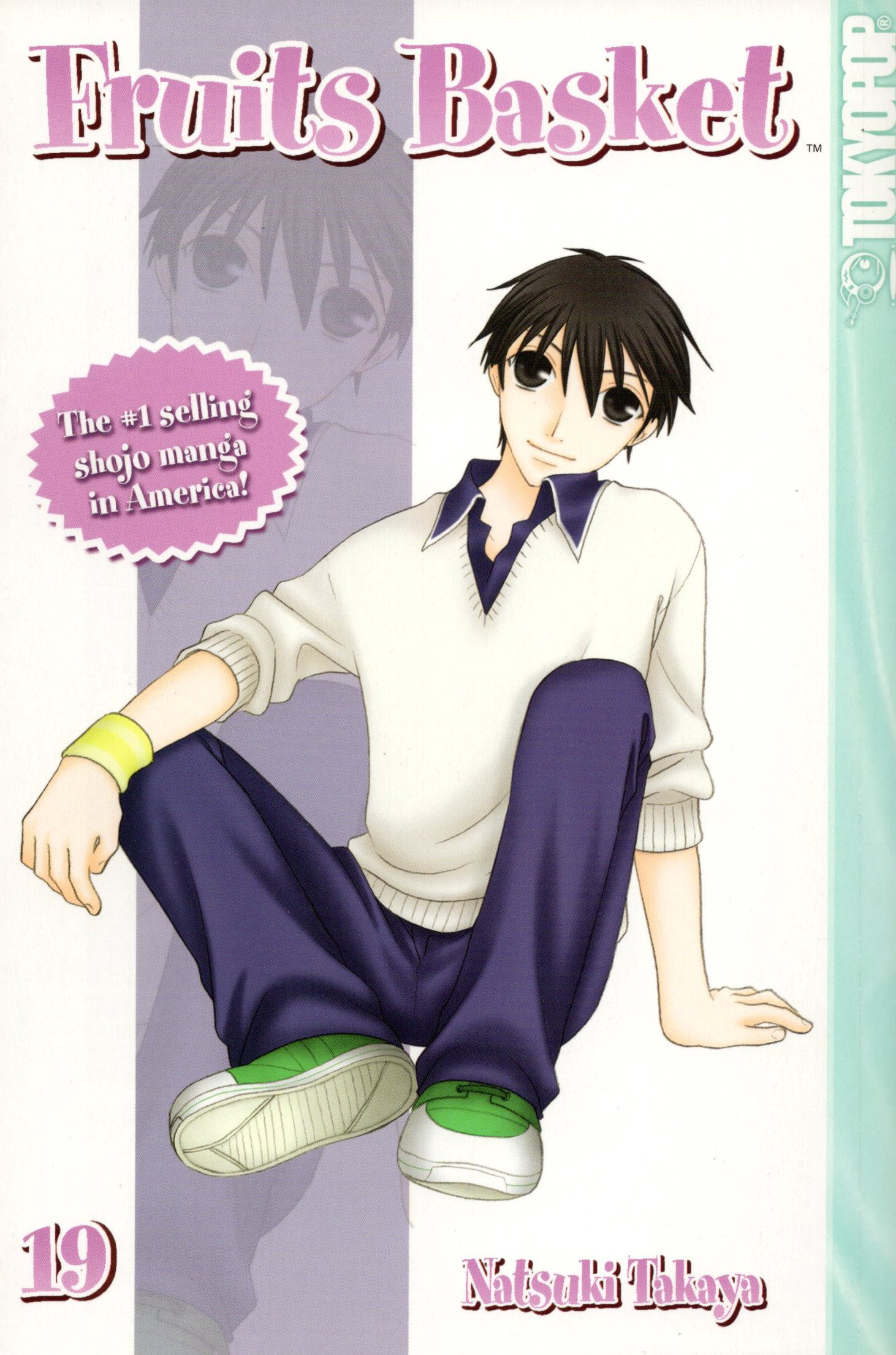 DEC073891
(W) Natsuki Takaya (A/CA) Natsuki Takaya
Product Synopsis:
As the Fruits Basket saga continues, Tohru is conflicted as she realizes that she might love Kyo more than her mom. Shigure shows up to let her know that he knows that she knows all about Kureno and Akito, and to let her know that all the members of the Zodiac look down on Kyo. If she wants to save Kyo, she has to create some trigger to break his curse.
Sell Sheet Keynote:
The #1 Shojo manga on the planet!
Key Selling Points: