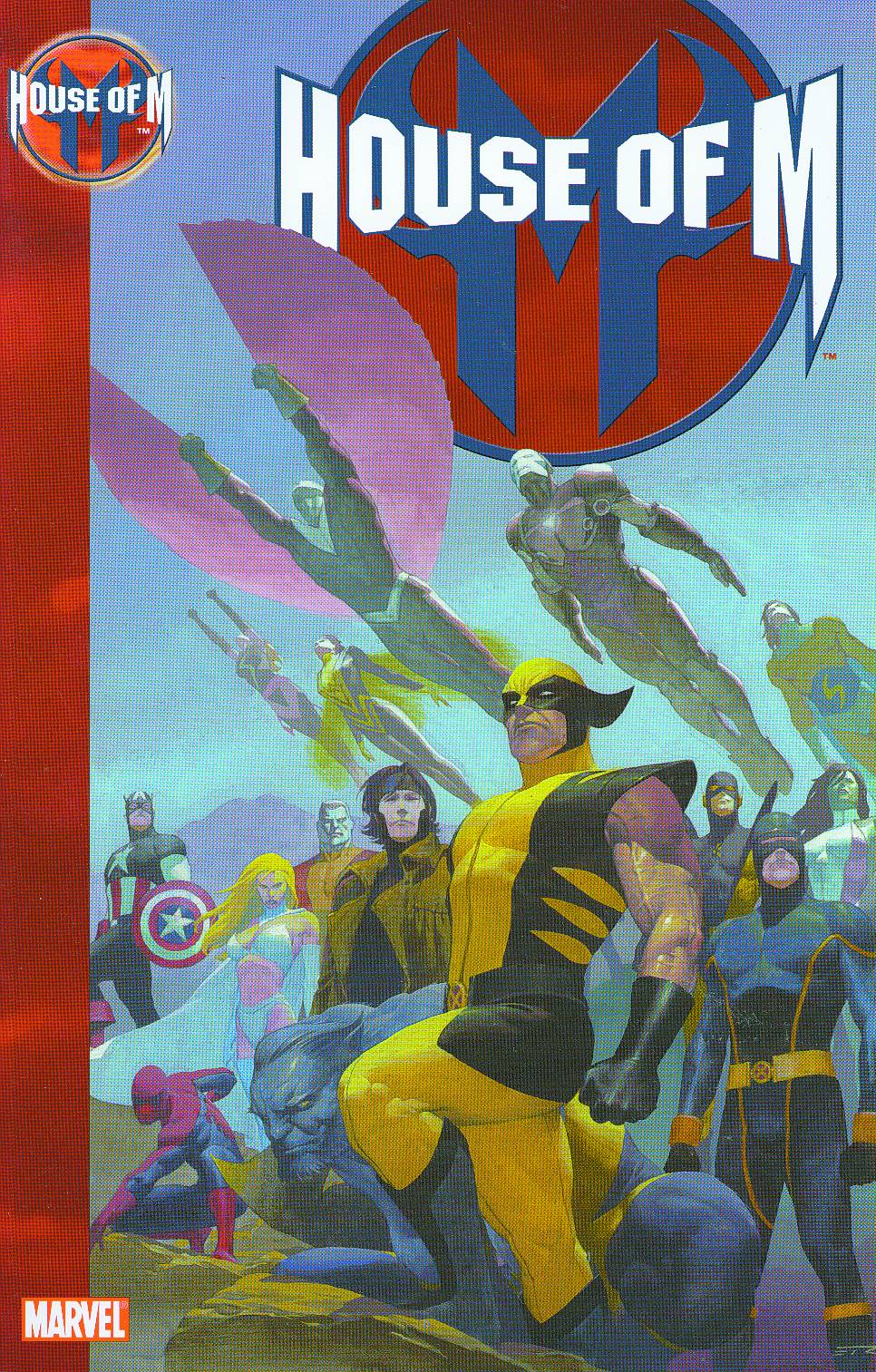 #
DEC052071
(W) Brian Michael Bendis, Ed Brubaker, Chris Claremont, Peter David, Nunzio DeFillipis, David Hine, Reginald Hudlin, John Layman, Fabian Nicieza, Greg Pak, Tom Peyer, Daniel Way, Christina Weir (A) Olivier Coipel, Mike Mayhew (CA) Esad Ribic
Written by BRIAN MICHAEL BENDIS
Pencils & Cover by OLIVIER COIPEL
THE MARVEL EVENT OF THE DECADE IS COLLECTED HERE! The Avengers and the X-Men are faced with a common foe that becomes their greatest threat: Wanda Maximoff! The Scarlet Witch is out of control, and the fate of the entire world is in her hands. Will Magneto help his daughter or use her powers to his own benefit? Starring the Astonishing X-Men and the New Avengers! You know how sometimes you hear the phrase: AND NOTHING WILL EVER BE THE SAME AGAIN? Well, this time believe it, buster! NOTHING WILL EVER BE THE SAME AGAIN! Collects HOUSE OF M #1-8 and THE PULSE SPECIAL EDITION.