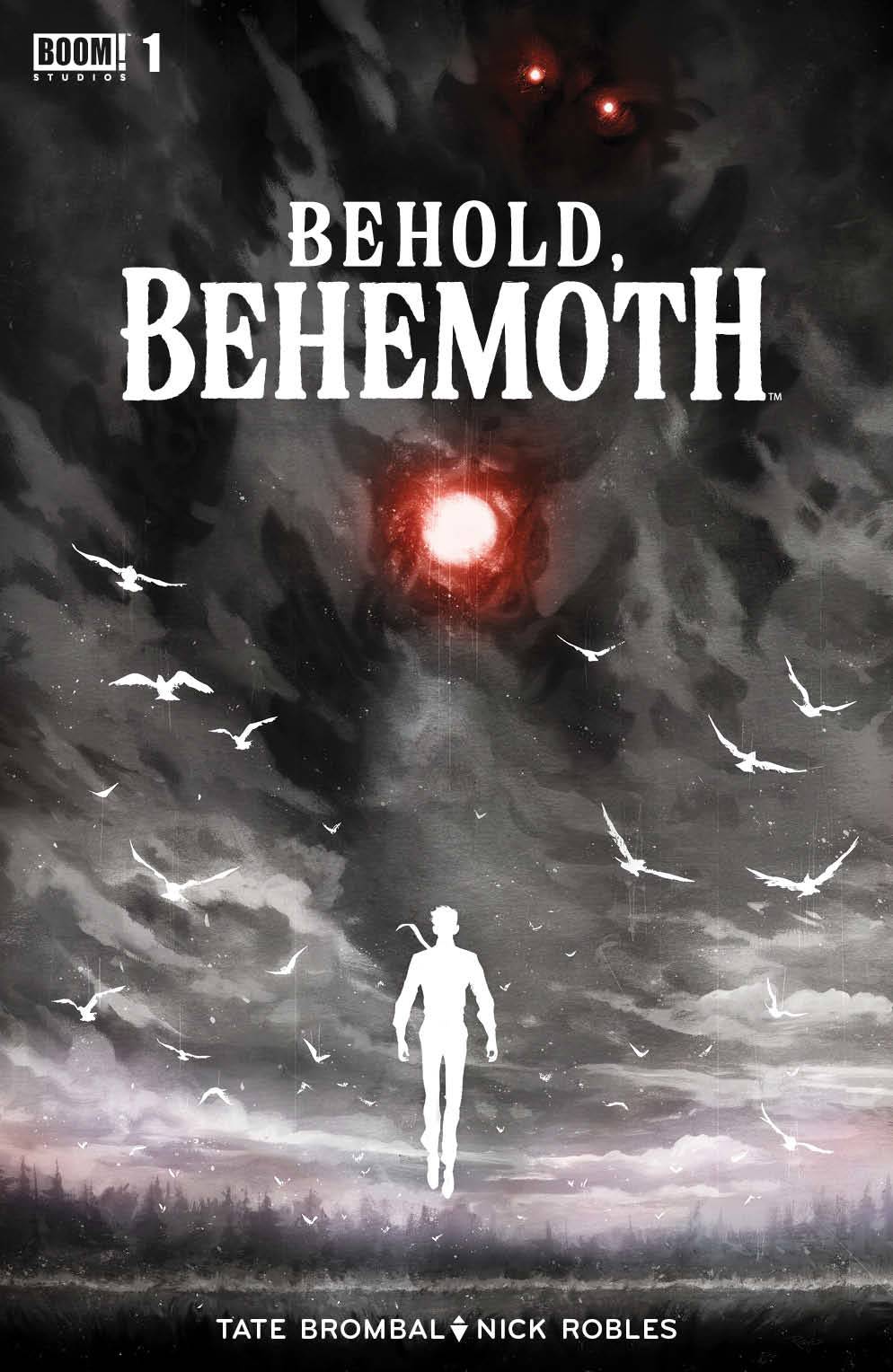 The line between nightmare and waking life blurs as Greyson soon discovers that the monster from his dreams might just be real-a mythical, ancient beast that is bringing about the end of the world, with shocking connections to both him and Wren...
In Shops: Nov 30, 2022
SRP: $4.99
View All Items In This Series
ORDER SUBSCRIBE WISH LIST