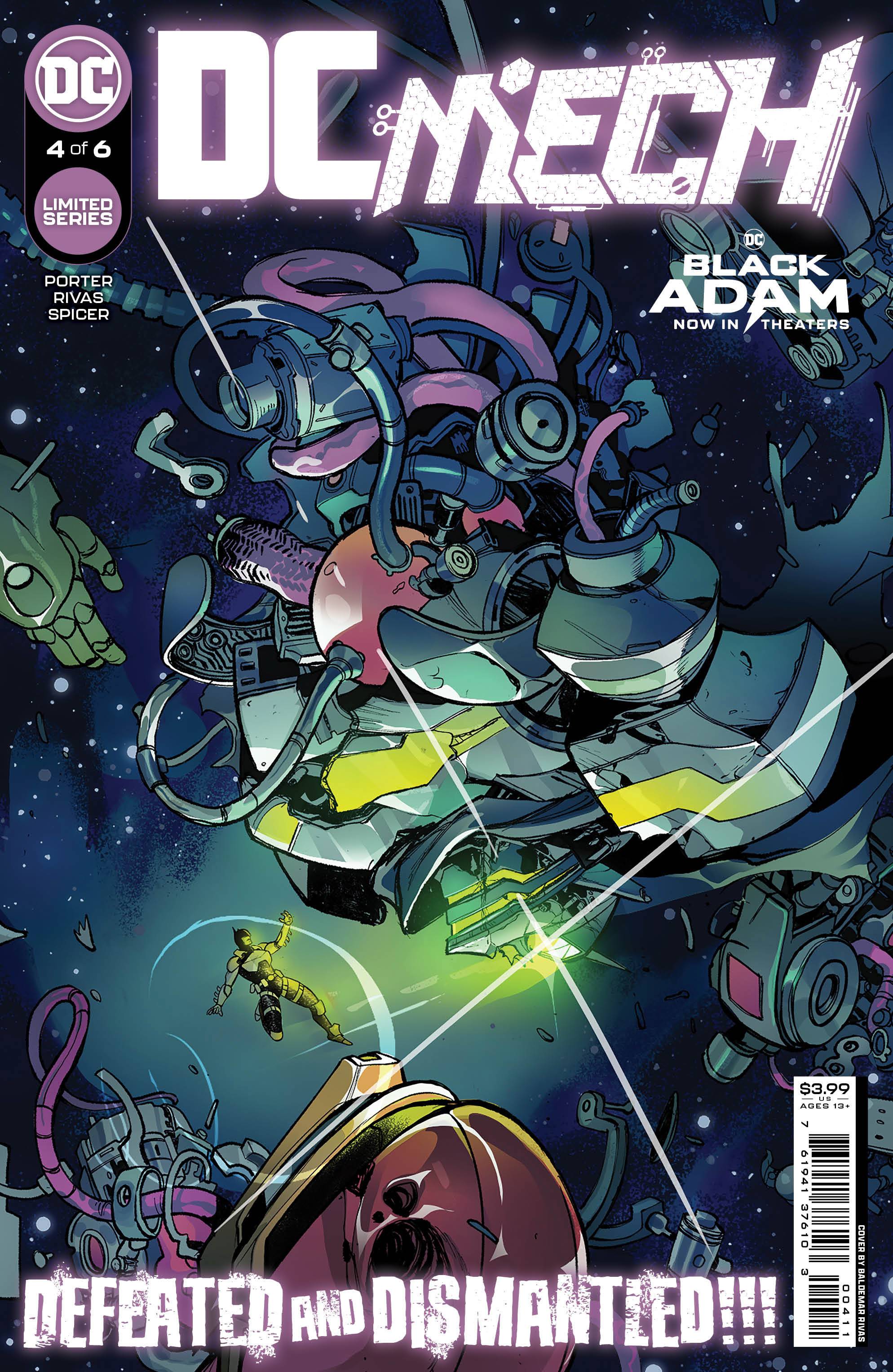 #
AUG223286
(W) Kenny Porter (A/CA) Baldemar Rivas
PICKING UP THE PIECES!
Darkseid's forces defeated the Justice Squadron and killed someone near and dear to them. The heroes will have to fix their mechs and their team morale in order to get back in the fight. But Superman is hiding in a town called Smallville, living with a family called the Kents while trying to fix his mech. He's in grave danger, as the people of Smallville don't take kindly to mechs or aliens...
In Shops: Oct 25, 2022
SRP: $3.99
View All Items In This Series
ORDER SUBSCRIBE WISH LIST