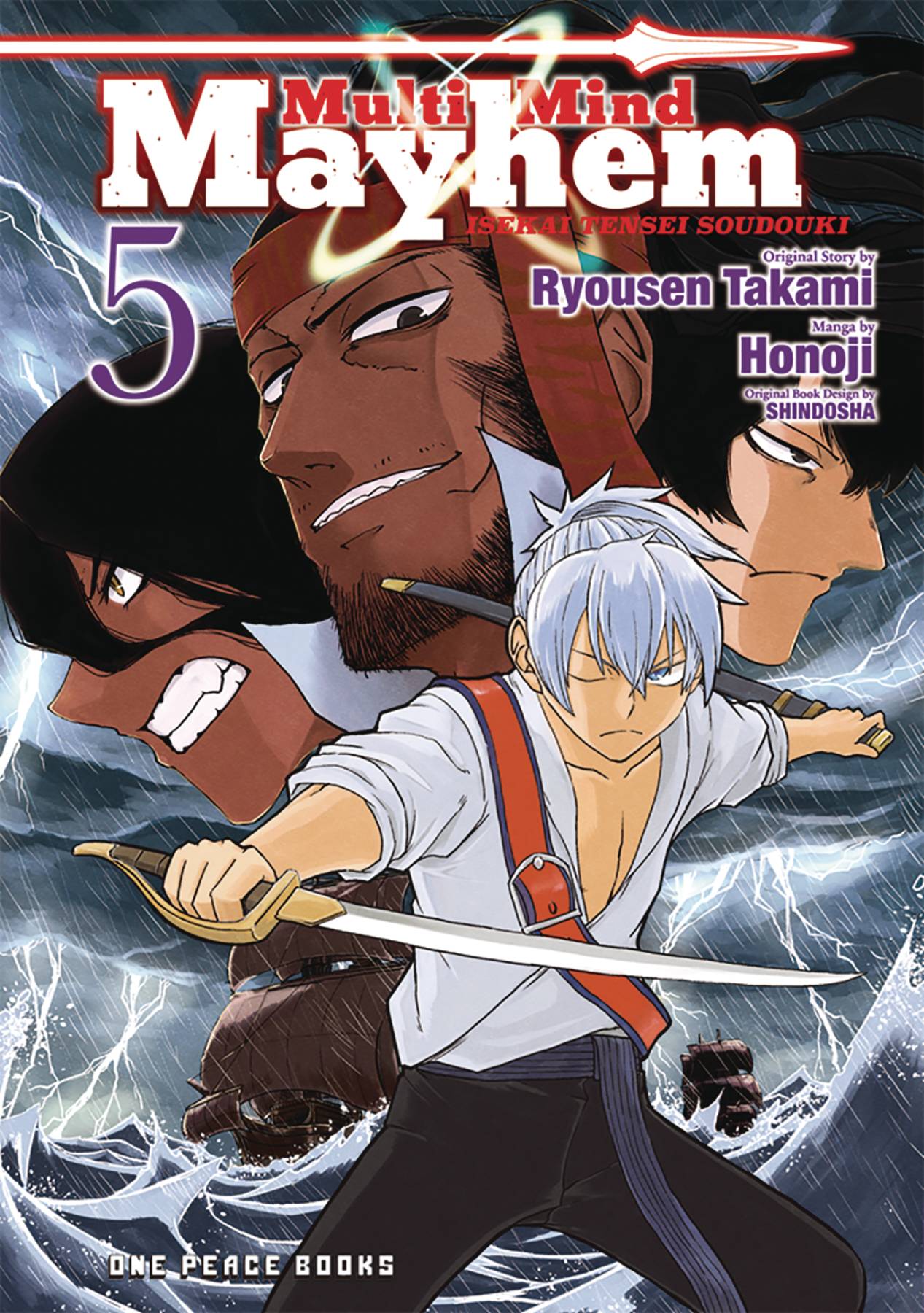 #
AUG222226
(W) Takami (A/CA) Honoji
Bard has traveled to the Kingdom of Sanjuan as a goodwill ambassador and found himself in the midst of a family feud. On top of a fight for the throne between two queens and their sons, there's a behind-the-scenes struggle between the kingdom's military and its nobles. To help preserve the peace, Bard heads out with the bodacious Urraca and her trusty sailors to defeat a band of nasty pirates. It's a seafaring battle you won't want to miss!
In Shops: Oct 26, 2022
SRP: $13.95
View All Items In This Series
ORDER SUBSCRIBE WISH LIST