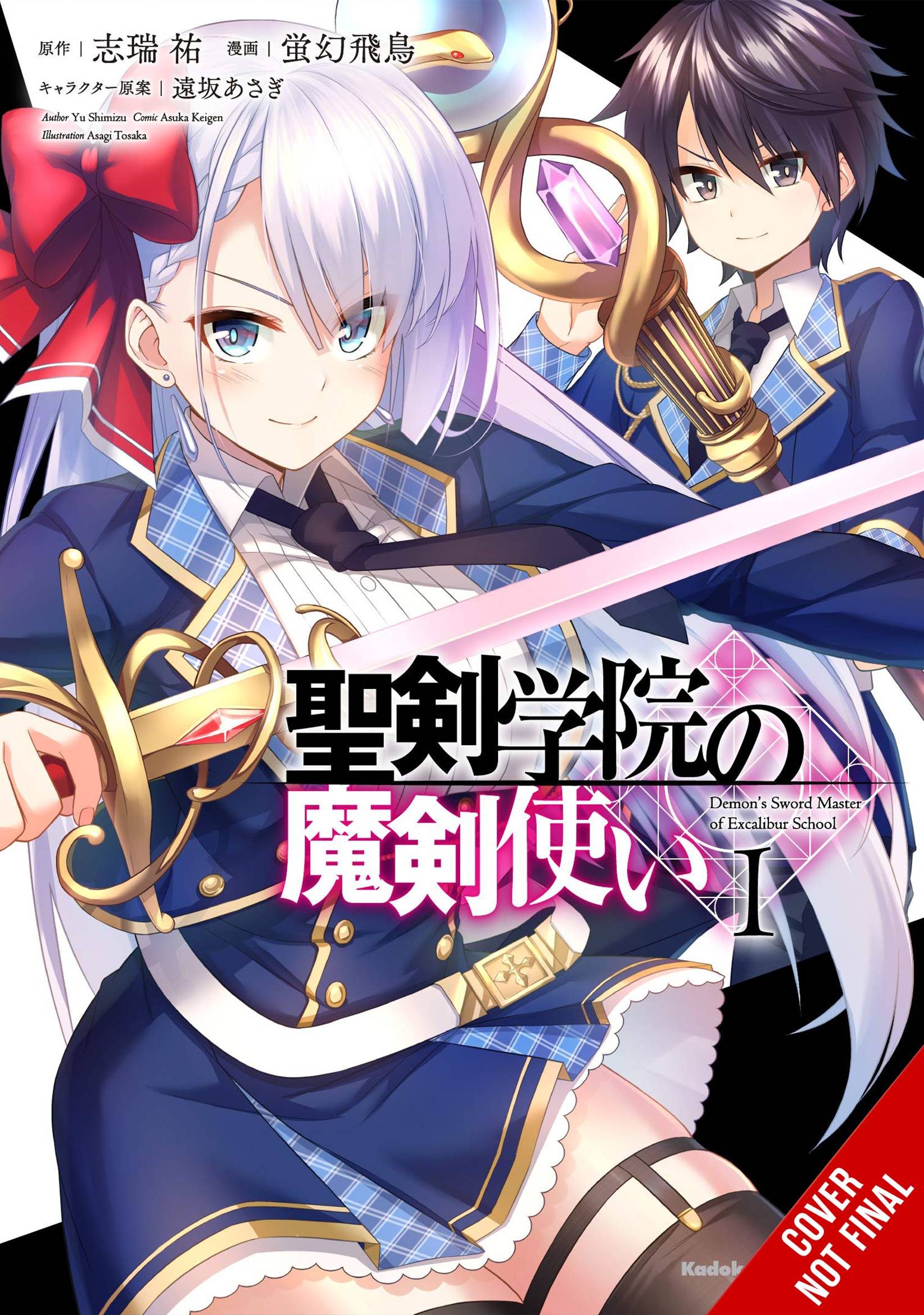 #
AUG222080
(W) Yuu Shimizu (A) Asuka Keigen
One thousand years ago, Leonis Death Magnus, undead sorcerer and the greatest of the Dark Lords, entered magical stasis during a climactic battle. When he awakens, he finds a beautiful silver-haired young woman named Riselia standing before him. More shockingly, Leonis has been transformed into a ten-year-old boy! Now he'll have to adapt to this strange era and deal with the twisted monsters called Voids-all while keeping his true powers a secret from his lovely new guardian.