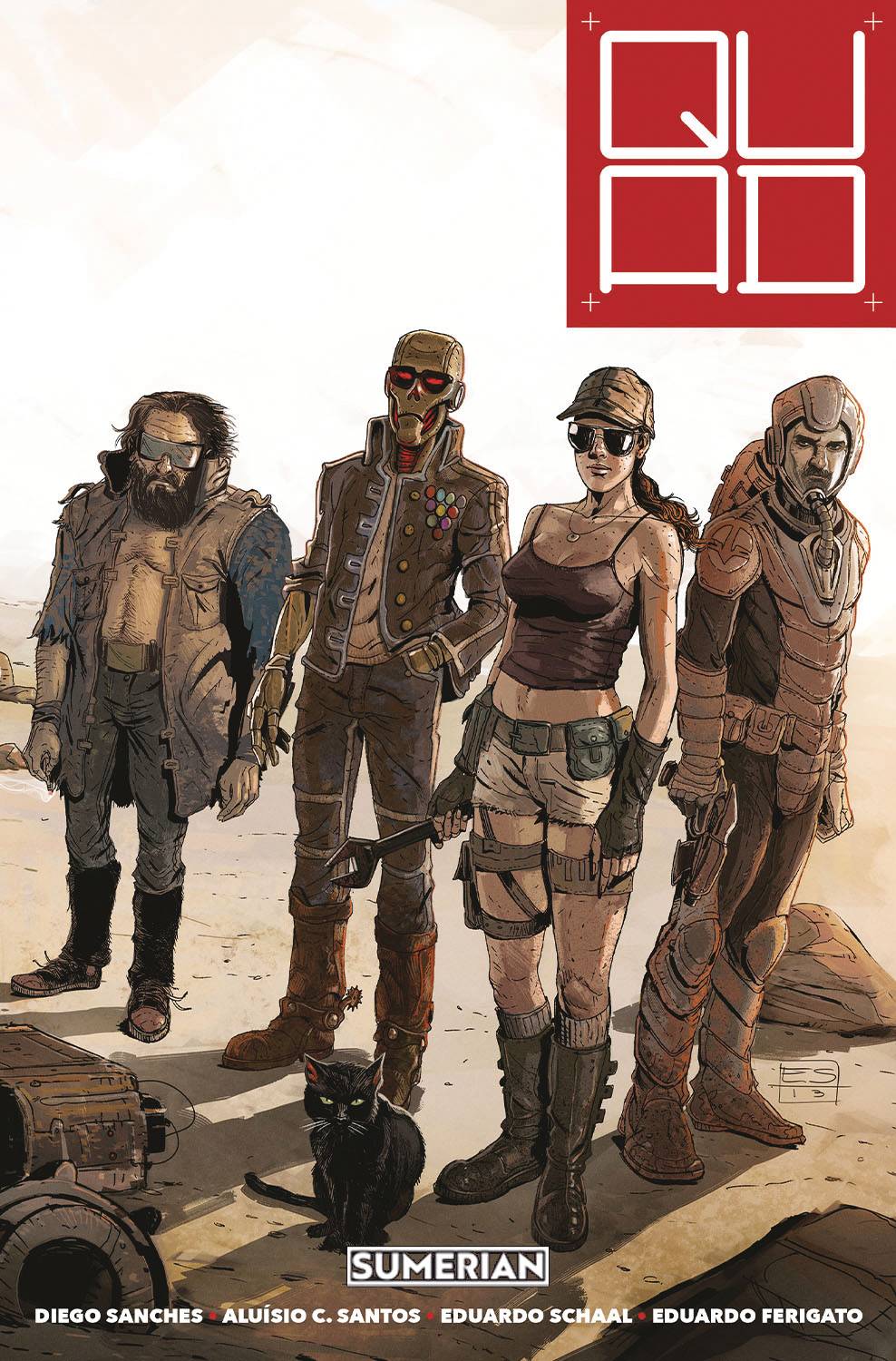 #
AUG221866
(W) Eduardo Ferigato, Eduardo Schaal, Diego Sanches, Aluisio Santos (A) Aluisio Santos, Eduardo Ferigato, Diego Sanches (A/CA) Eduardo Schaal
In the last decades of the 21st century, a Massive Solar Storm hit planet Earth, destroying all technology in its way. Global communications were lost, nuclear reactors collapsed, the climate suffered the worst drastic changes and financial systems were gone. The survivors had to adapt to the harsh new reality. New societies were built over the ruins of those that crumbled. Four generations have passed. These are the stories of those survivors.
In Shops: Oct 12, 2022
SRP: $14.99
View All Items In This Series
ORDER SUBSCRIBE WISH LIST