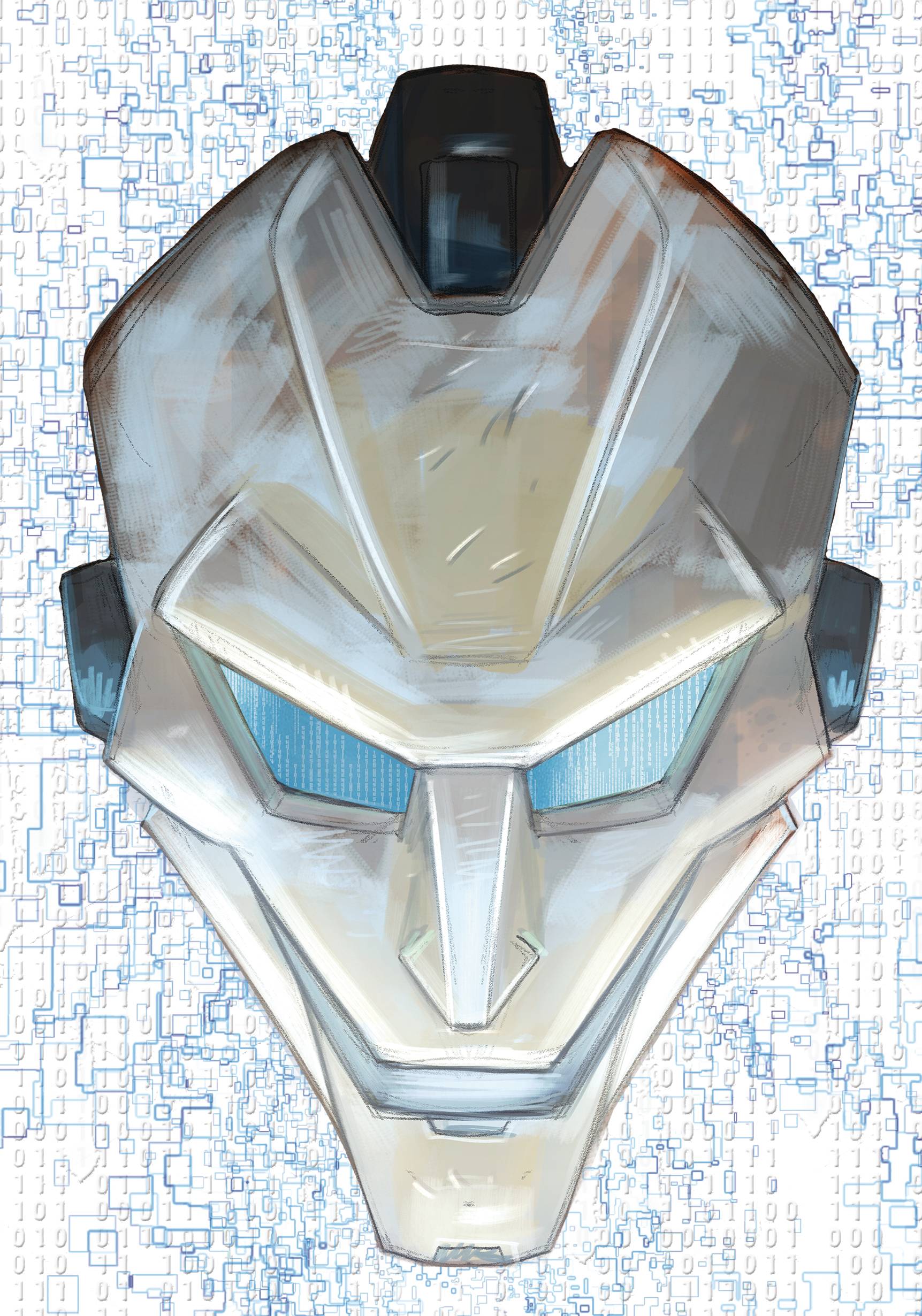 #
AUG221785
(W) Stan Lee, Tom Akel (A) Andie Tong
One of the final projects of the legendary Stan Lee and beautifully illustrated by Spider-man veteran Andie Tong, BACKCHANNEL centers on Tom Tanner and his father, Martin. On the surface, Tom Tanner is having an average high school life - struggling to stay on the lacrosse team, hiding his affections for his friend Sally, and trying to keep his head down and grades up. What his father, an LA police detective, and friends don't know is that Tom is an engineering prodigy and is being recruited by BACKCHANNEL, a decentralized hactivist group causing havoc at prisons across the U.S.

While developing a highly sophisticated AI algorithm, a power awakens within Tom that grants him the ability to mentally hack into any device (technopathy). While initially using this newfound power for personal gain and petty revenge, he learns of a dark secret from his father's past that will change him forever.

In need of a moment of escapism, Tom returns to his favorite digital comics. This time though, the comic is disturbingly on point with what Tom has been experiencing. As he continues to read, Tom realizes that there are encrypted messages in the comic from an unknown ally who clearly knows everything Tom has been up to.

When he discovers that the hacktivist group BACKCHANNEL has been tracking him and is aware of his new abilities and reaching out to him for help, Tom is set on a very dangerous path.
In Shops: Oct 05, 2022
SRP: $24.99
View All Items In This Series
ORDER SUBSCRIBE WISH LIST