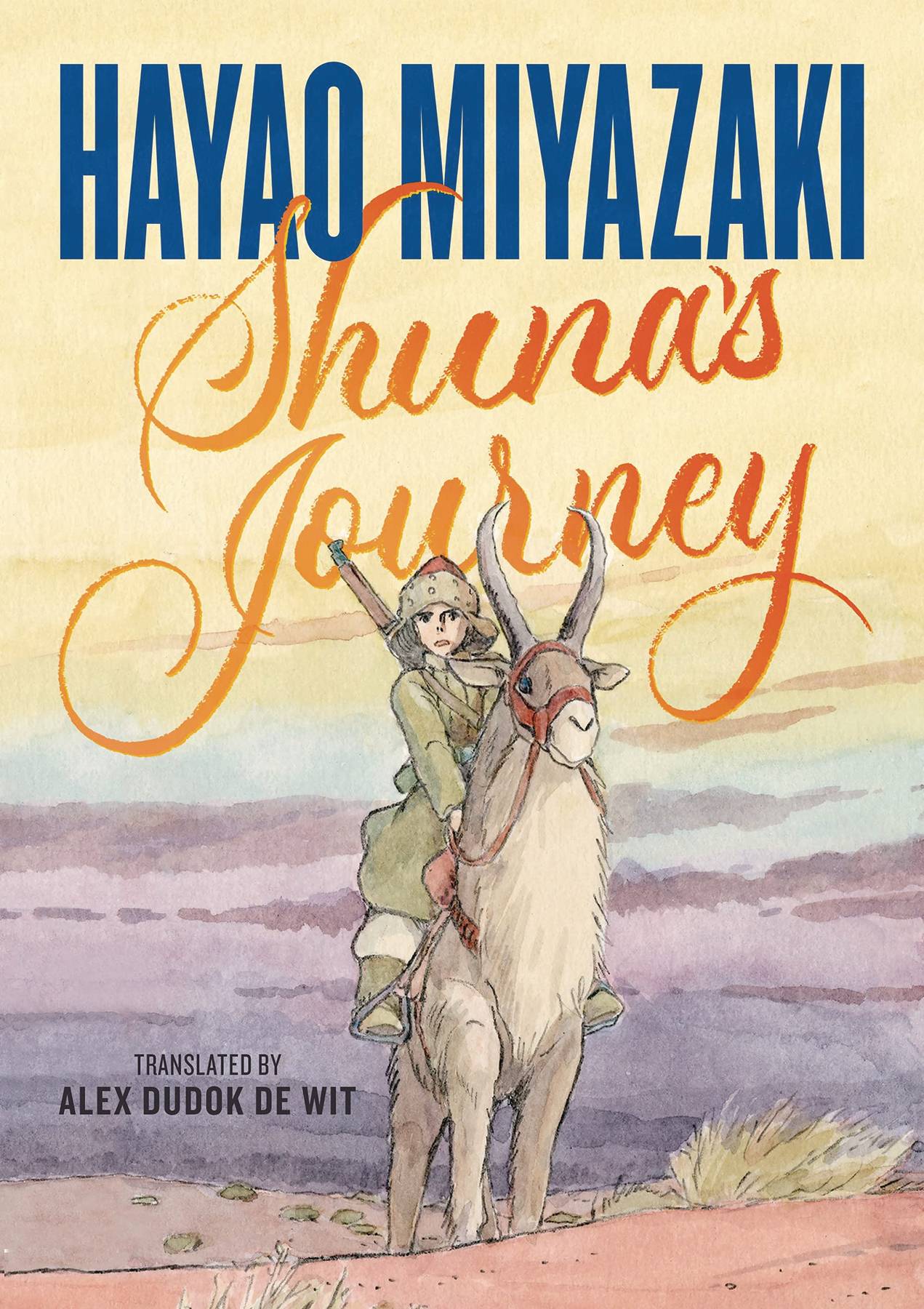 #
AUG221464
(W) Hayao Miyazaki, Alex Dudok de Wit (A) Hayao Miyazaki
From legendary animator Hayao Miyazaki comes a new manga classic about a prince on a quest for a golden grain that would save his land, never before published in English! Shuna, the prince of a poor land, watches in despair as his people work themselves to death harvesting the little grain that grows there. And so, when a traveler presents him with a sample of seeds from a mysterious western land, he sets out to find the source of the golden grain, dreaming of a better life for his subjects. It is not long before he meets a proud girl named Thea. After freeing her from captivity, he is pursued by her enemies, and while Thea escapes north, Shuna continues toward the west, finally reaching the Land of the God-Folk. Will Shuna ever see Thea again? And will he make it back home from his quest for the golden grain?
In Shops: Nov 02, 2022
SRP: $27.99
ORDER WISH LIST