REGARDING MATTER OF OSWALDS BODY #1 (OF 5) CVR D UNLOCKABLE 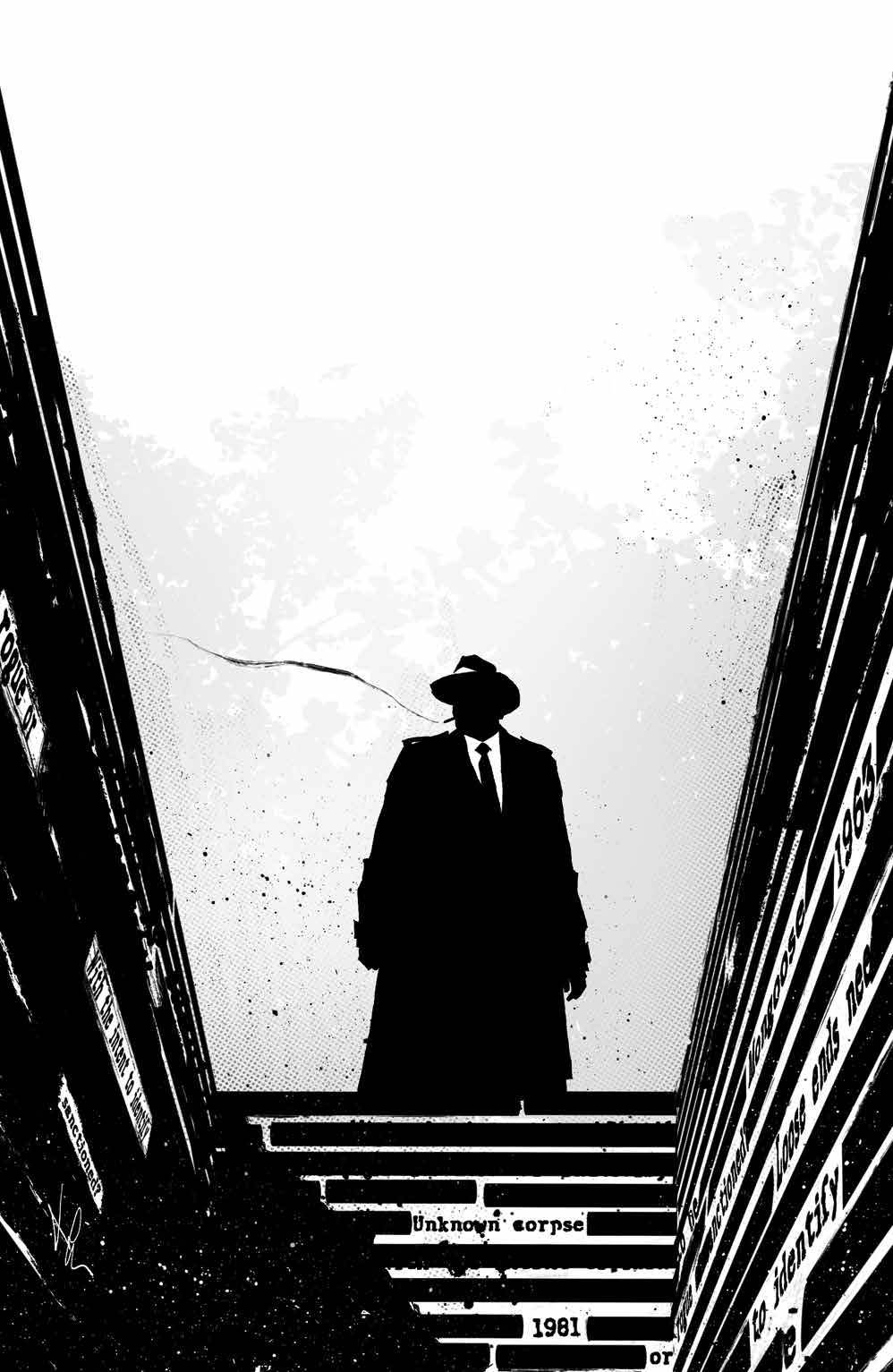