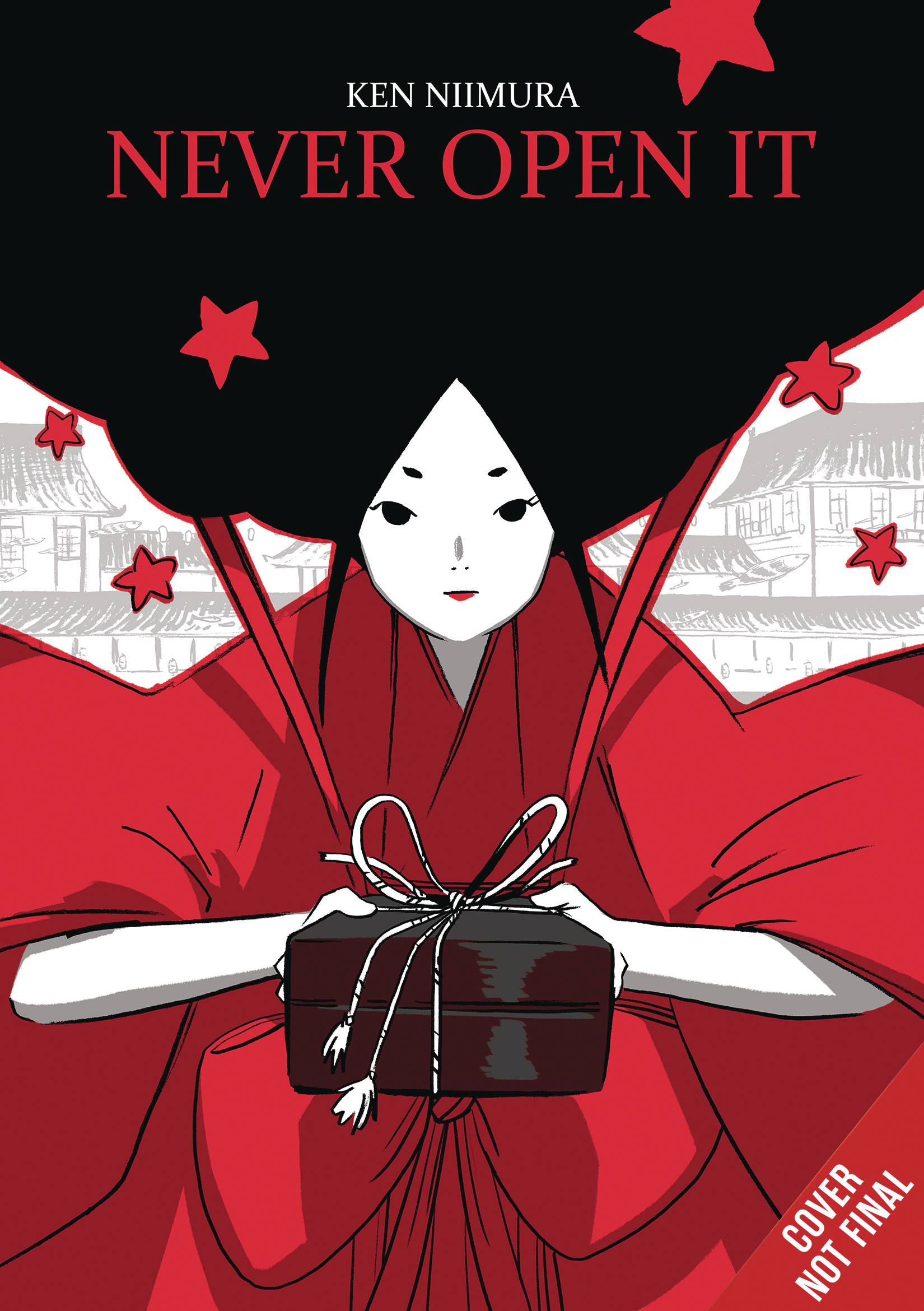 #
AUG212255
(W) Ken Niimura (A) Ken Niimura
Never Open It: The Taboo Trilogy is a collection of three stories from Ken Niimura that are rooted in well-known Japanese folk tales, such as Urashima Taro and The Crane Wife. Each story delves into the concept of the taboo, asking questions such as "Why are these rules meant to be followed?" and "Who and why sets these rules?" Taking inspiration from the Japanese folk tales told to Ken Niimura as a child and combining them with his unique and captivating art style, Never Open It: The Taboo Trilogy is a must read graphic novel for fans of beautiful literary comics.
In Shops: Oct 27, 2021
SRP: $20.00
ORDER WISH LIST