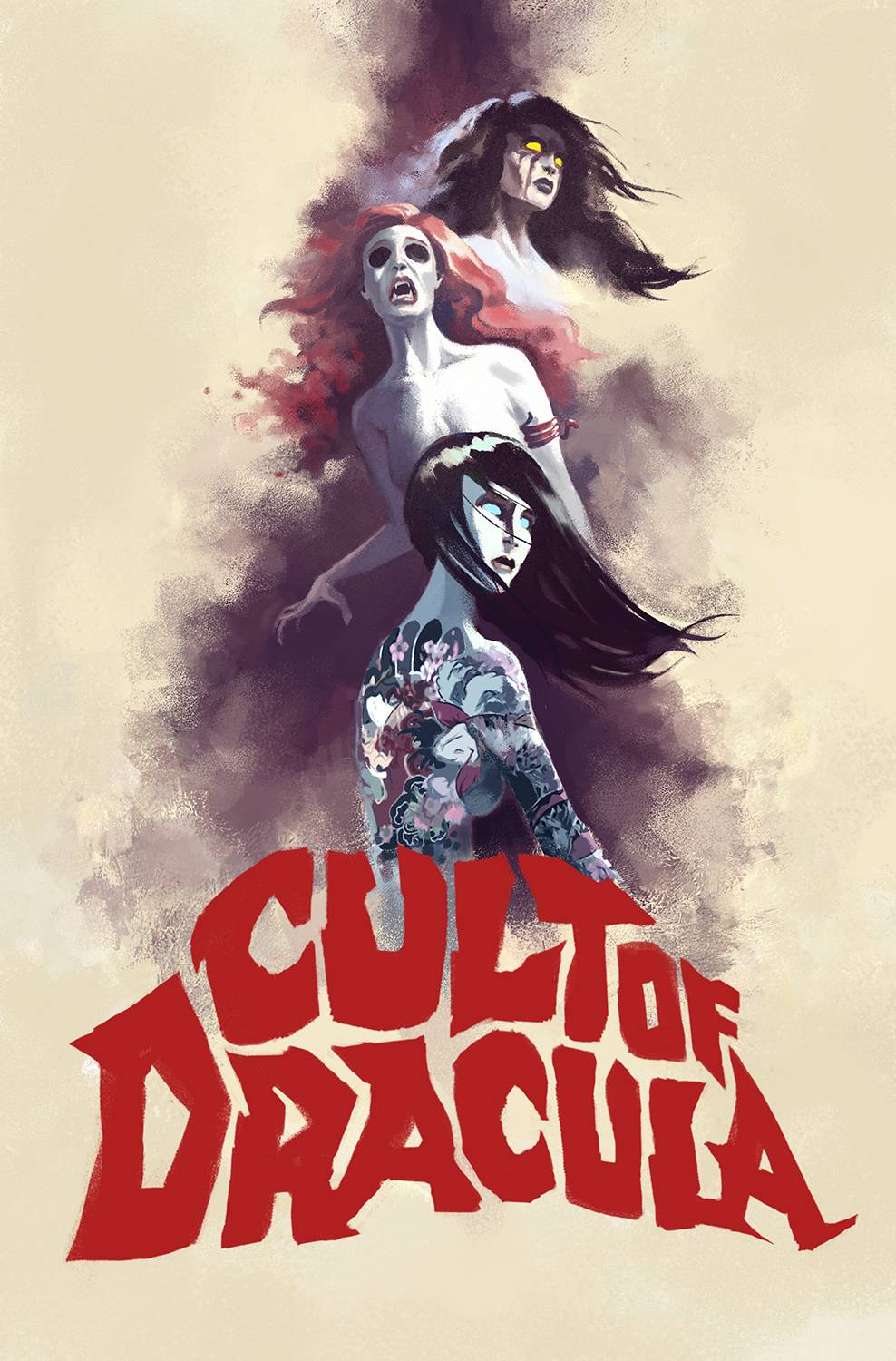 #
AUG212048
(W) Rich Davis (A) Henry Martinez, Puis Calzada (CA) Gyula Nemeth
Special Agent Malcom Bram arrives at the House of the Rising Sun. This secluded compound is the home of the secretive Ordo Dracul and the scene of a horrendous crime coined, "The Cult of Dracula Mass Suicides." Mina Murray leads a documentary film crew to uncover the secrets of the mysterious cult by interviewing its enigmatic leader, Robert Renfield. Neither investigator is prepared for the gravity of the truths they will uncover. Collecting the mini-series.
In Shops: Dec 29, 2021
SRP: $19.99
ORDER WISH LIST