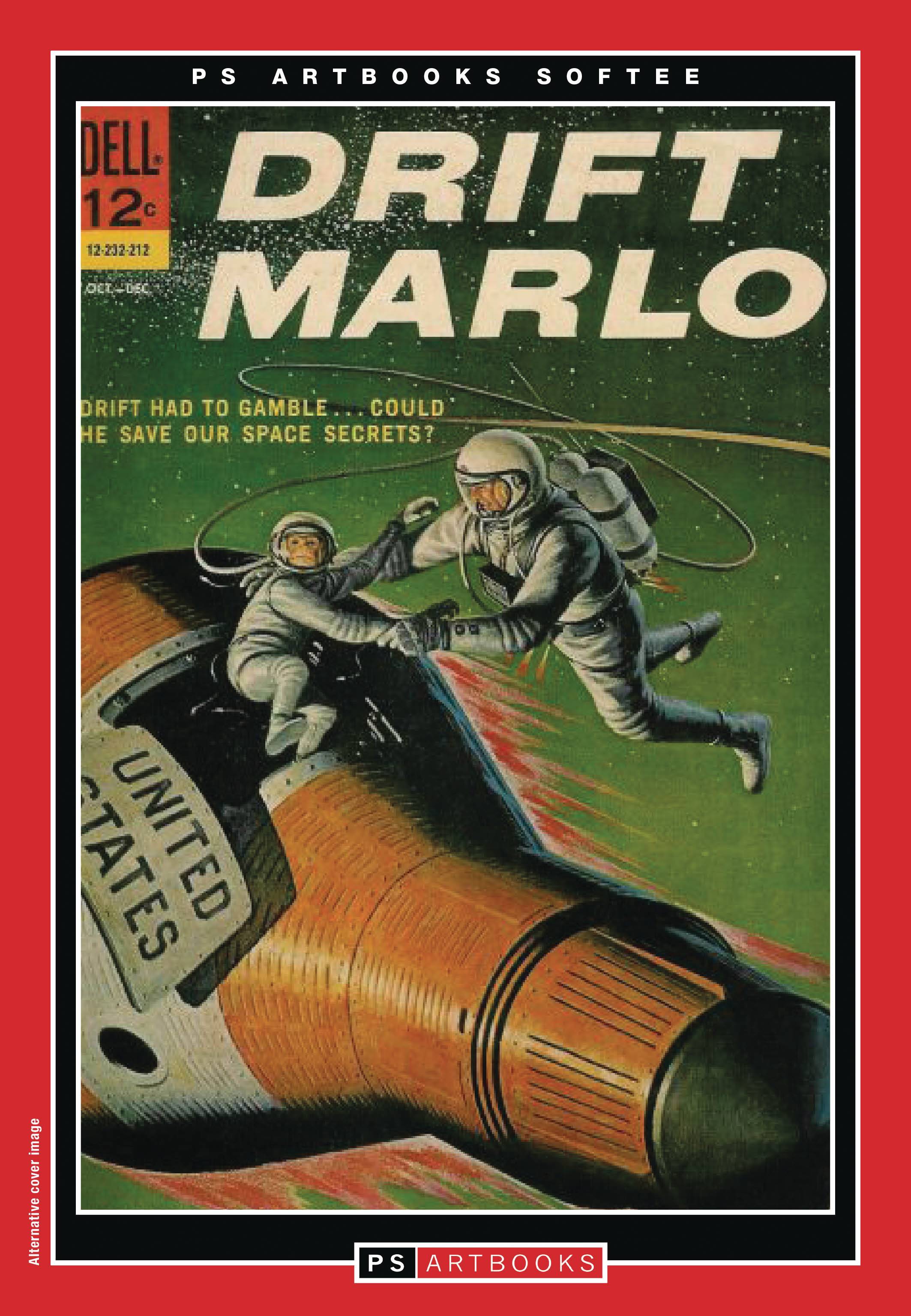 #
AUG211961
(A) Jack Sparling, Tom Cooke, Ron Embleton
Space Man was rocket ace Ian Stannard who was accompanied by his 14-year-old sidekick, Space Academy student Johnny Mack. They blasted off from Cape Canaveral in their space ship, the Flyin' Jenny II. Drift Marlo ran security at the 1st. Strategic Aerospace Division (SAD) at a major U.S. space center, where he helped prevent interference into America's space program, often by a rival foreign power. Spaceman was a UK comic printed in black and white was one of the most successful titles from the minor British publishers of the 1950's and starred  Norman Light's Captain Future alongside Ron Embleton's Bill Merrill of the Scientific Investigation Bureau. Collects Space Man #5-7 (June/August 1963-December/February 1964), Drift Marlo #2 (October/December 1962), and Spaceman #5-6 (1954).