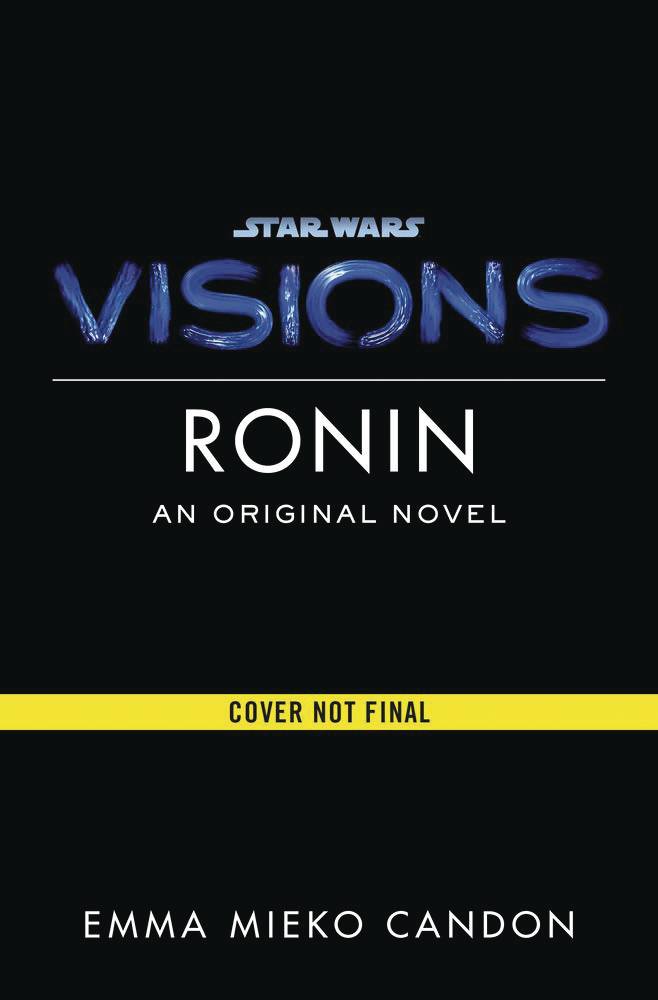 #
AUG211707
A stunning original novel inspired by the upcoming Star Wars Visions animated anthology series. Experience Star Wars like never before! Set in the world of one of the short films from the Star Wars Visions series, featuring animated films by some of the world's best anime creators.
In Shops: Oct 13, 2021
SRP: $28.99
ORDER WISH LIST