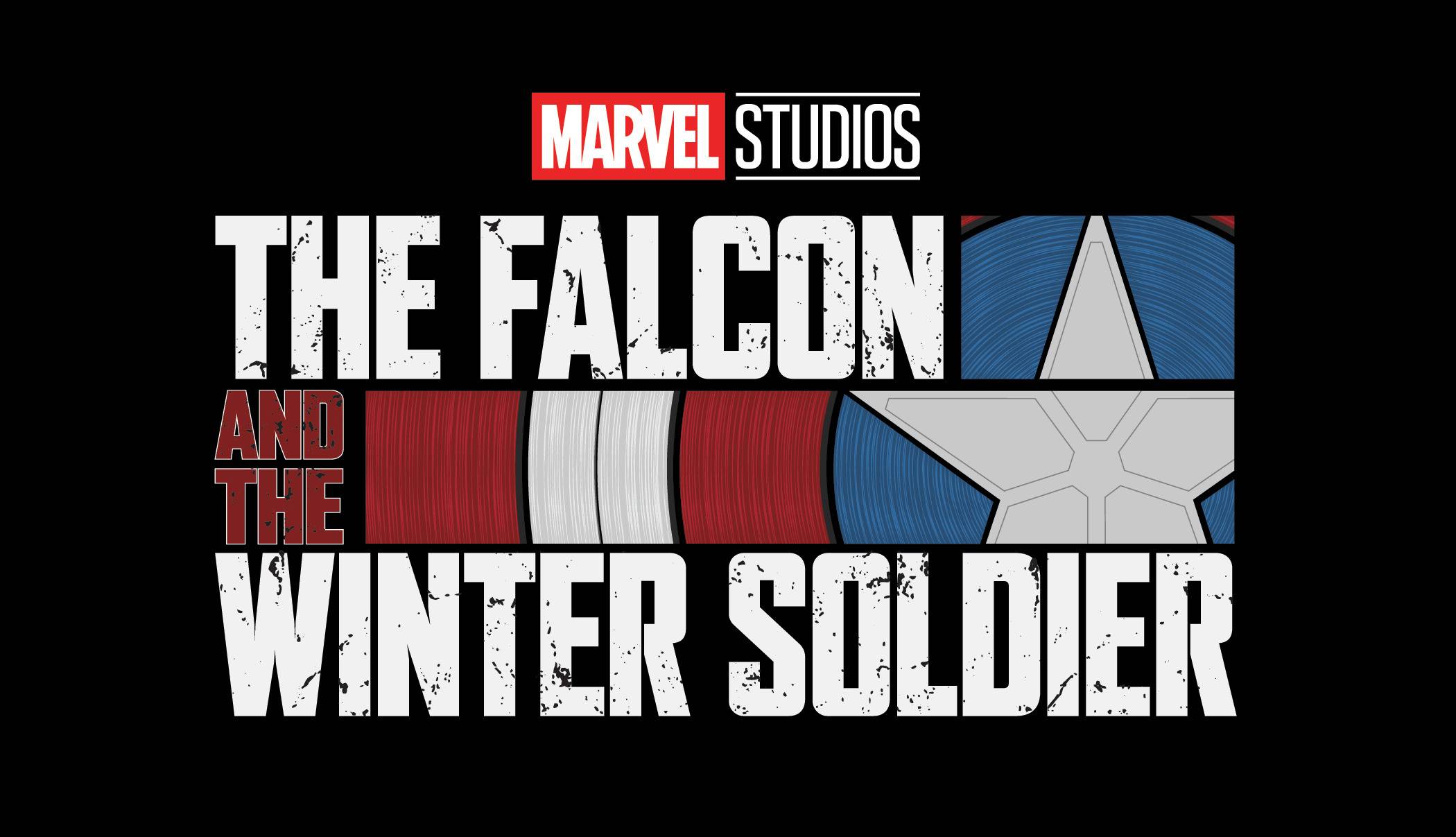 #
AUG211290
(W) Eleni Roussos
ON SALE FEBRUARY 2022
Faced with a new super-threat in the radical movement called the Flag Smashers, and the conflicting emotions generated by John F. Walker, the government's newly appointed replacement for Captain America, Sam Wilson (the Falcon) and Bucky Barnes (the Winter Soldier) team up to go on a globe-trotting adventure that tests their abilities... and their patience for one another. Go behind the scenes of the smash-hit Disney+ series with exclusive concept art, and interviews with cast and crew, in this one-of-a-kind collectible volume!