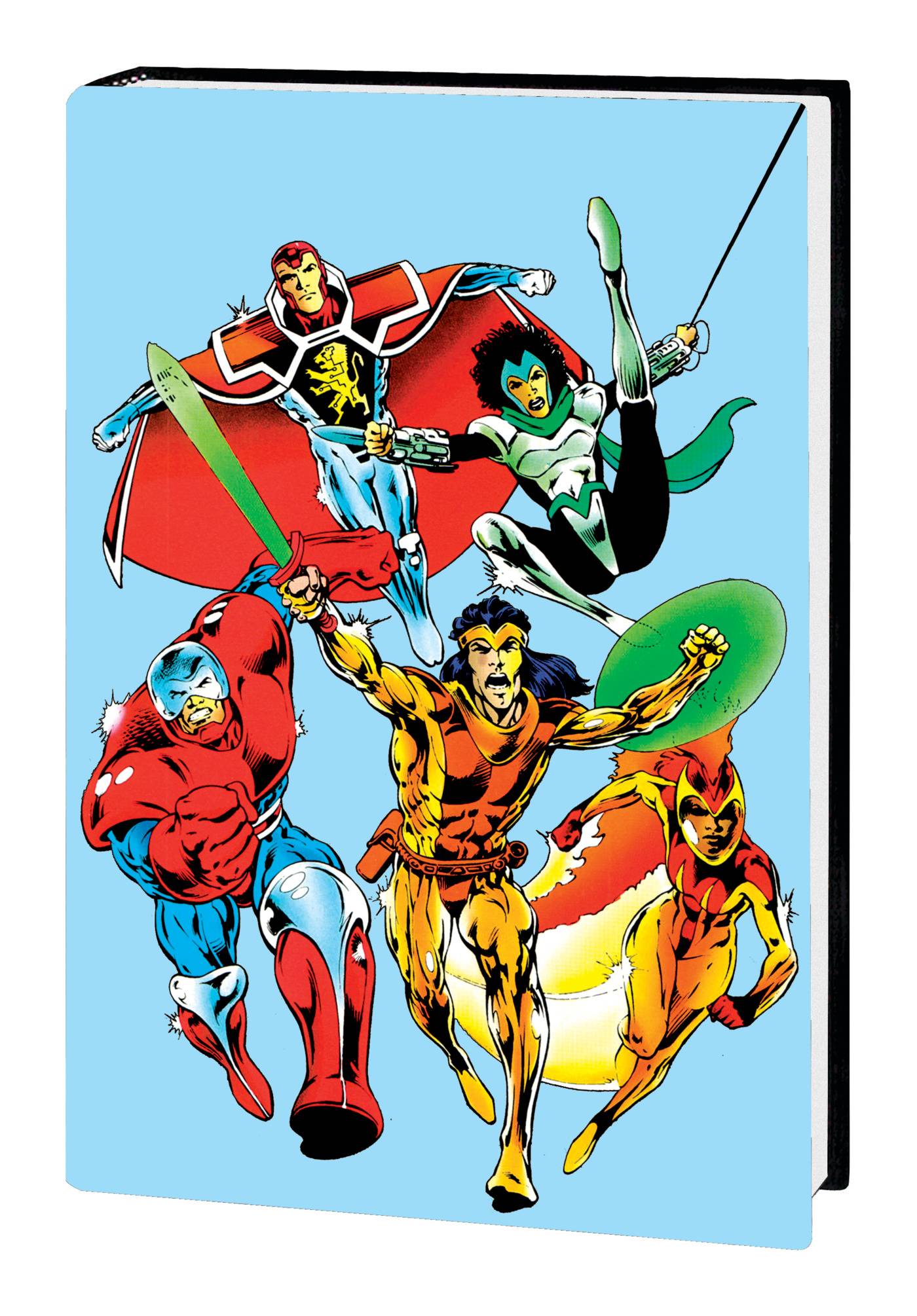 #
AUG211267
(W) Dan Abnett, John Tomlinson (A) Gary Erskine, More (CA) Alan Davis
Since the days of King Arthur, the mystical Green Knight has been the protector and embodiment of Britain. Now, as Earth faces environmental disaster, several unlikely champions - including detective Dai Thomas, reporter Kate McClellan and writer Ben Gallagher - find themselves empowered to protect the land! But what are the mysterious spirits of the Pendragon? And can these newly minted heroes - along with Union Jack and WWII hero Albion - unravel the mystery of the Omni-Corporation and stave off the arcane evil of the Bane? It's a moody and suspenseful thriller as only Marvel UK can provide! And when the Knights formally become a superteam, they'll face the menaces of Mys-Tech, Baron Blood, Death's Head II - and the Bane's terrifying master, the Red Lord! Collecting KNIGHTS OF PENDRAGON (1990) #1-18, KNIGHTS OF PENDRAGON (1992) #1-15, MYS-TECH WARS #1-4 and DARK GUARD #1-4.