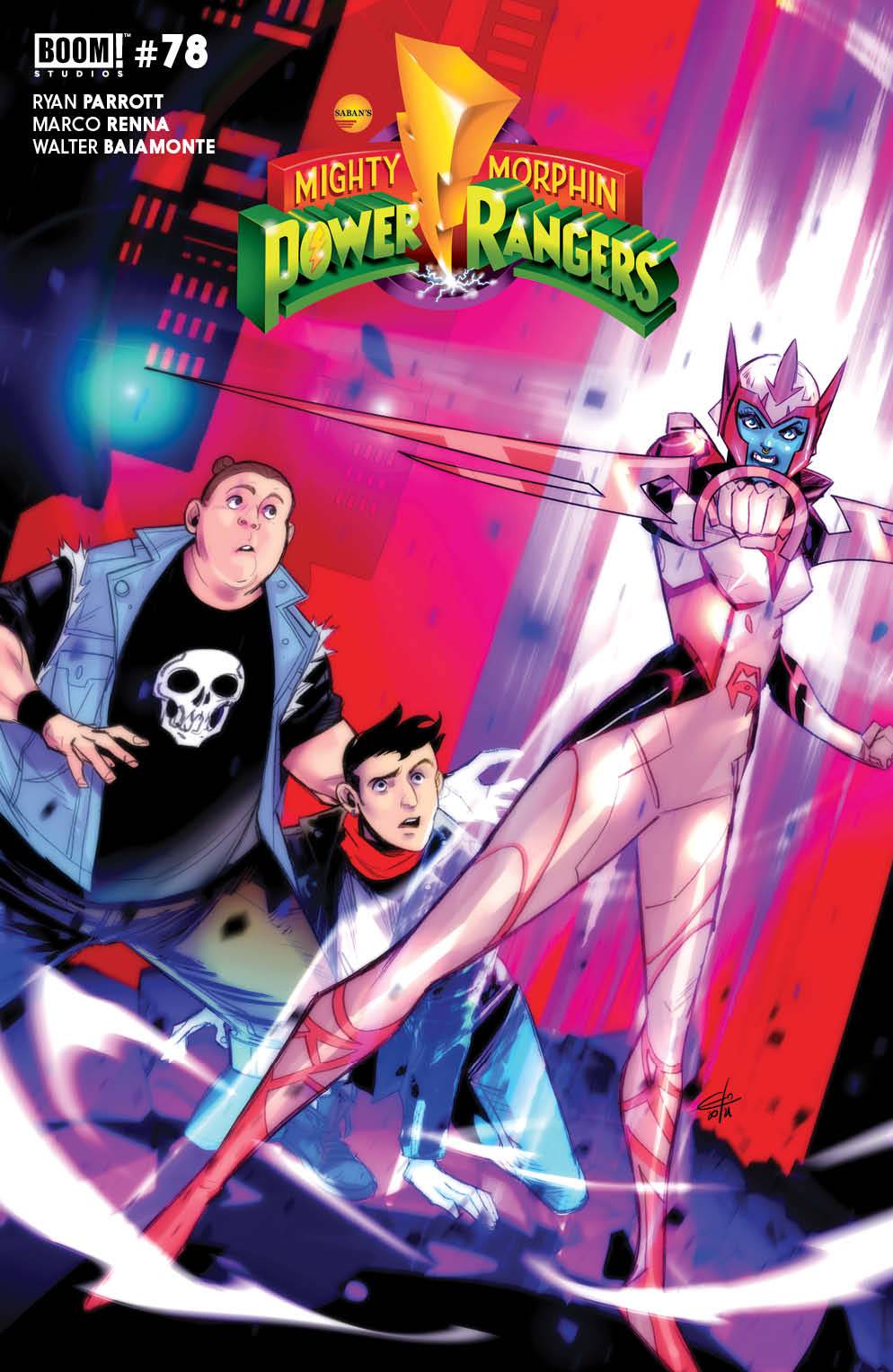 The revelation will force Zordon to grapple with his ancient past and for the sake of Earth, make a plea to a potential ally no one expects.

But Tommy takes matters into his own hands which leads him to a collision course with his former allies!
In Shops: Oct 06, 2021
SRP: $3.99
View All Items In This Series
ORDER SUBSCRIBE WISH LIST