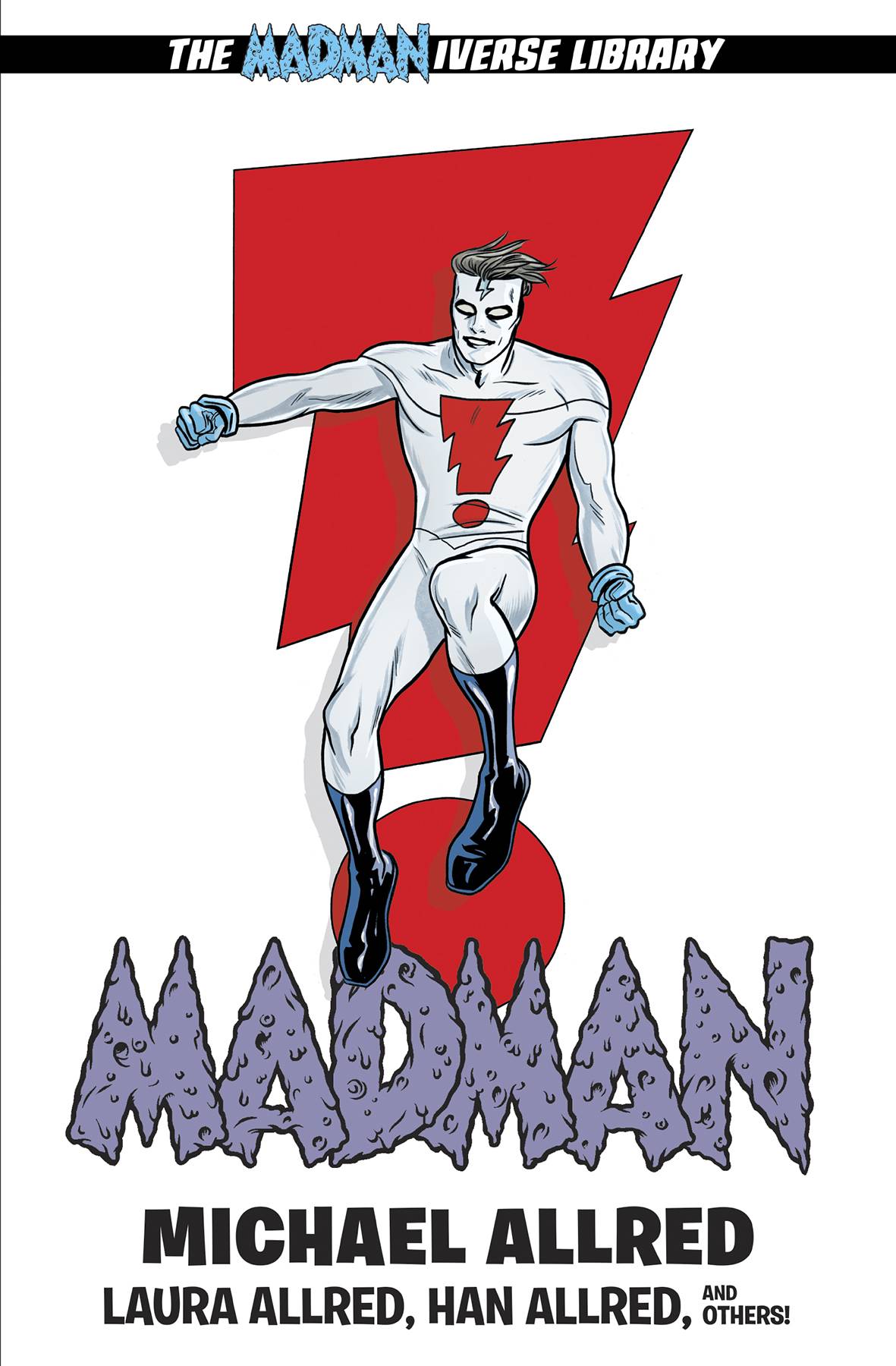 "I read Mike's book and I felt better, like I actually felt good in my heart. Tell me that's not art."-Brian Michael Bendis
In Shops: Feb 09, 2022
SRP: $99.99
View All Items In This Series
ORDER SUBSCRIBE WISH LIST