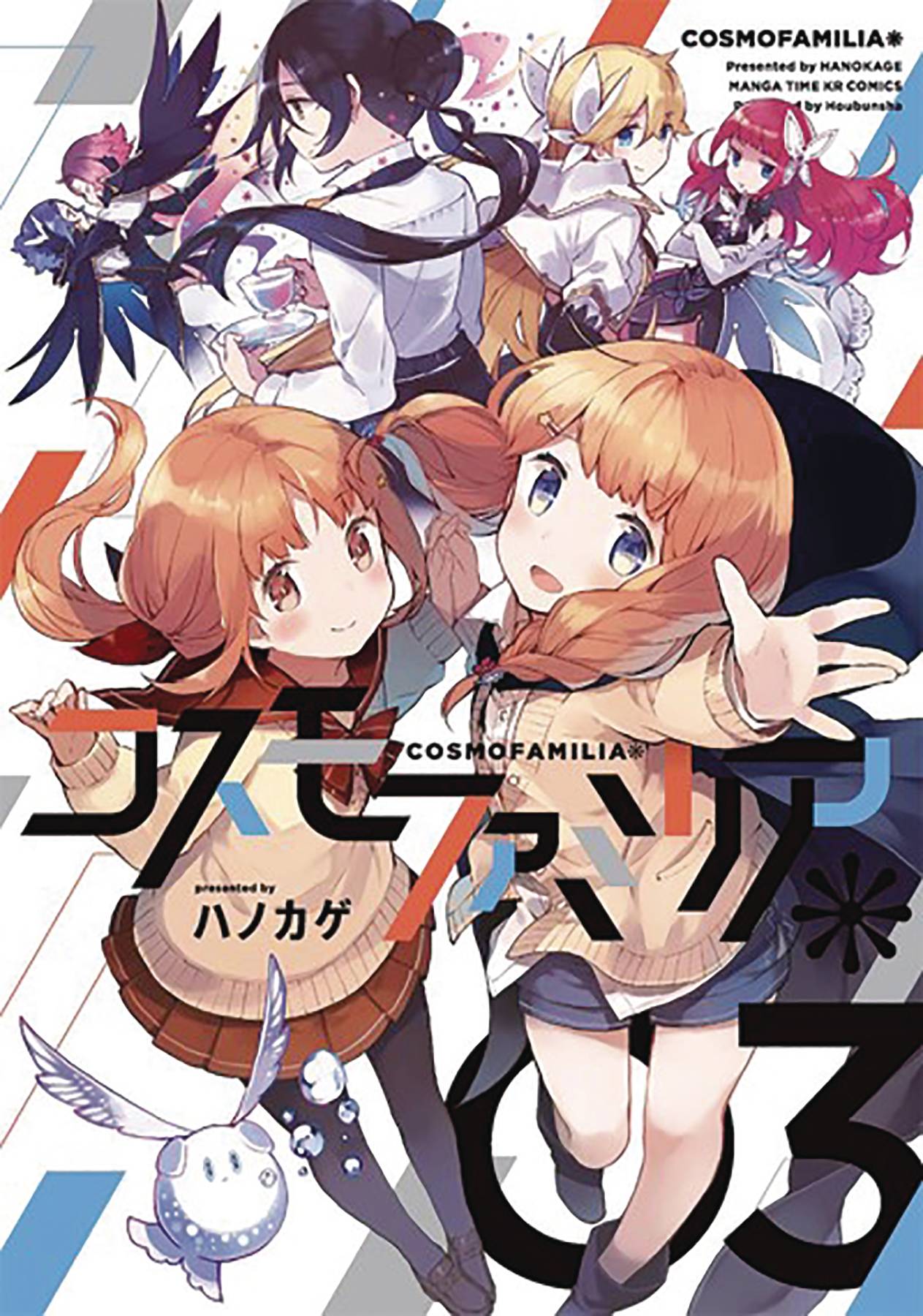 #
AUG201969
(W) Hanokage (A/CA) Hanokage
It's a battle against adorable alien invaders in this all-new Magical Girl series by the manga artist of Puella Magi Madoka Magica! It's been six years since Amakawa Alice's family disappeared, and the cute but destructive creatures called Cosmofs invaded her world. Alice has been holding down the fort, fighting wild Cosmofs and protecting the few humans who have survived, in the hopes that her family will someday return. She refuses to give up on them... even when everyone believes her mother, Laika, caused the Cosmof invasion.
In Shops: Nov 11, 2020
SRP: $12.99
View All Items In This Series