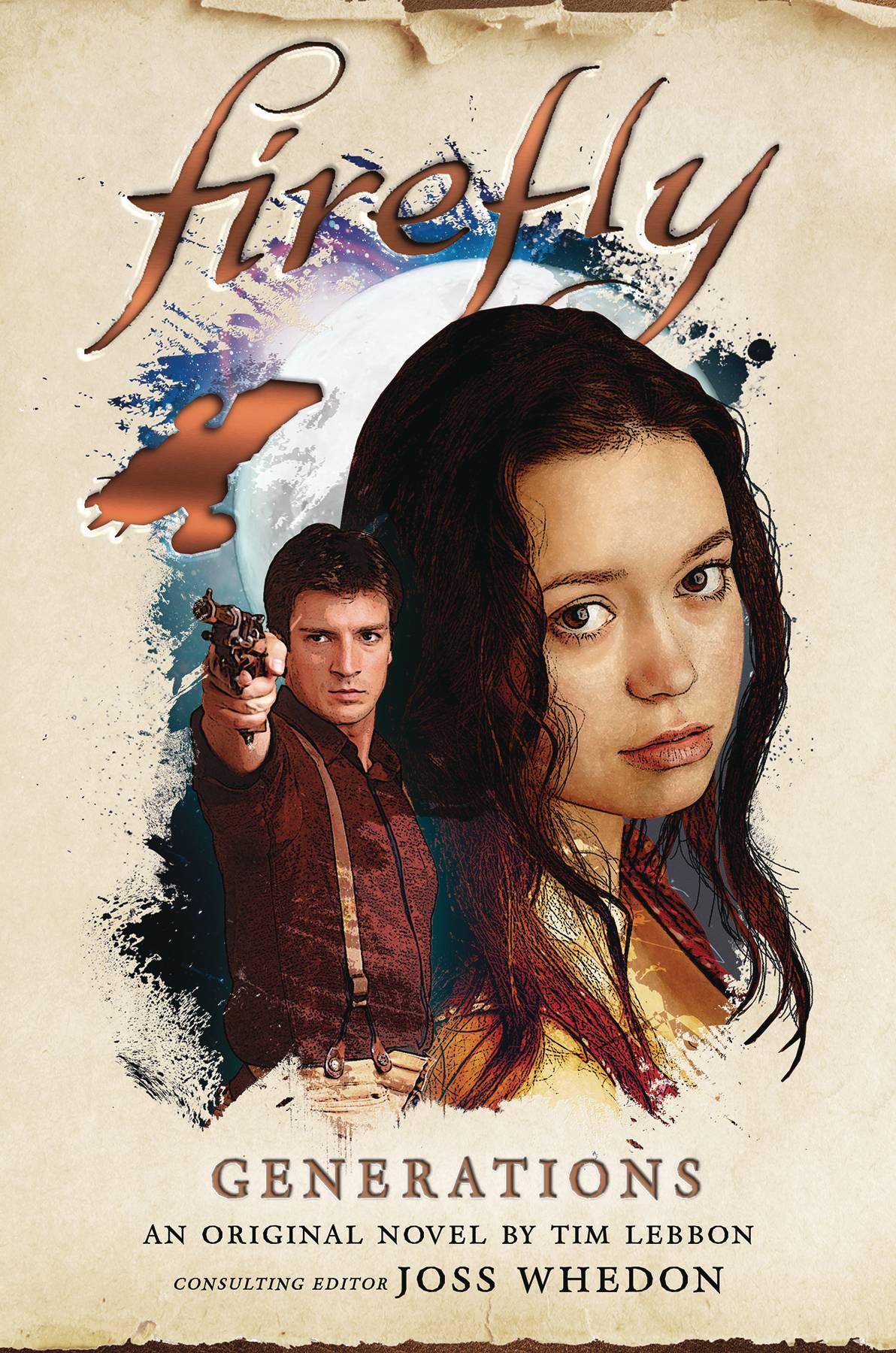 #
AUG201653
(W) Tim Lebbon
Mal wins an old map in a card game. Ancient and written in impenetrable symbols, the former owner insists it's worthless. Yet River Tam can read it, and says it leads to one of the Arks, legendary ships that brought humans from Earth-that-was to the 'Verse. The salvage potential alone is staggering. But the closer they get to the ancient ship, the more agitated River becomes. She says something is waiting inside, something powerful, and very angry...
In Shops: Nov 04, 2020
SRP: $24.95