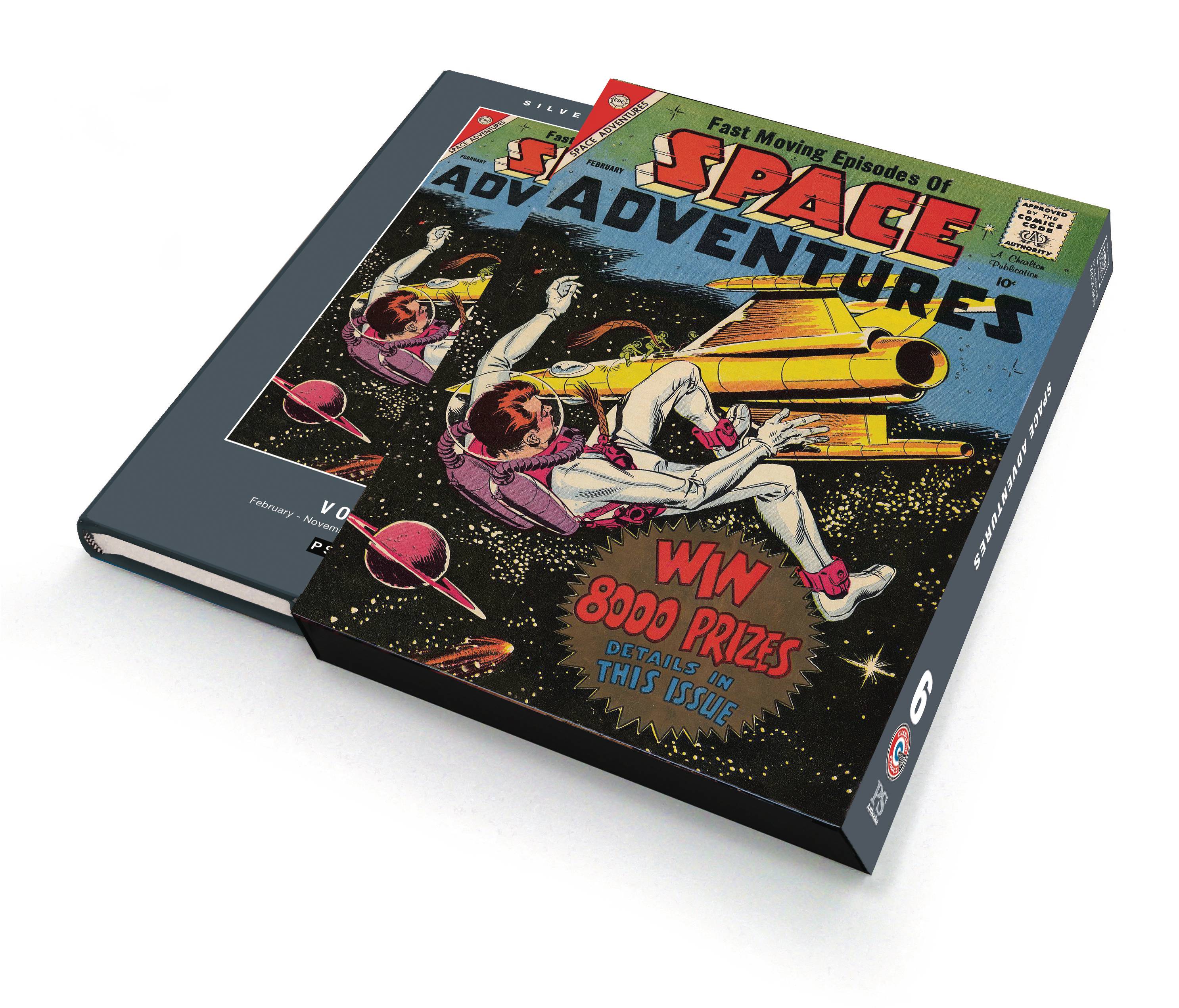 #
AUG201524
(W) Sam Glanzman (A) Sam Glanzman (CA) Victor Prezio
Debuting in DELL's Four Color Comics #1256 (February 1962) before his own self-titled series started a few months later with issue #2. KONA saves the lives of Dr. Henry Dodd, his daughter Mary and his grand children Mason and Lily after this group crashes their army surplus airship on the prehistoric Pacific island Monster Isle that KONA calls home. Befriending them, KONA becomes their protector and saves them from many huge array of animals and monsters. Scripted and drawn by Sam Glanzman, who was best known for his Charlton Comics series about the mythological Greek demigod, Hercules. Featuring some superbly painted covers are by Victor Prezio, one of the most prolific and underrated pulp magazine and dime novel cover illustrators of the post WWII era. Collects KONA Monarch of Monster Isle #1-4 (February/April to October/December 1962) plus Reptilicus #1 (August 1961).
In Shops: Mar 24, 2021
SRP: $56.99
View All Items In This Series