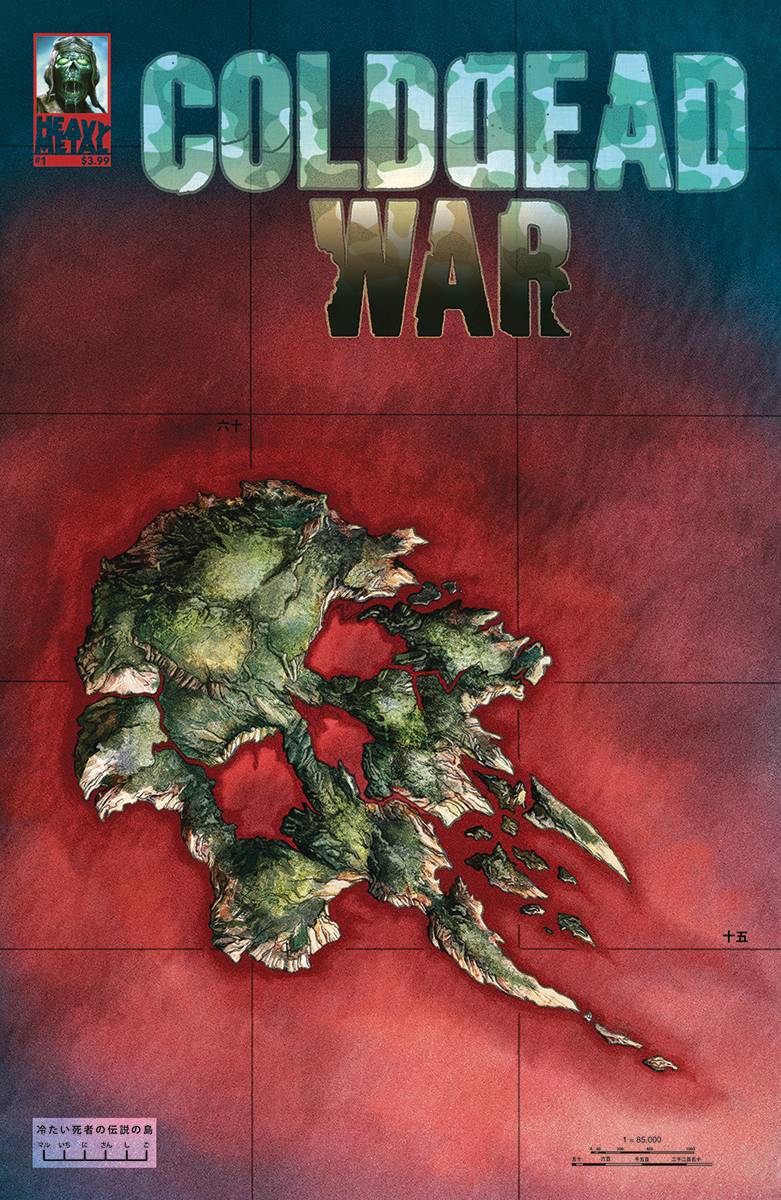 #
AUG201400
(W) George C. Romero (A/CA) German Ponce
Trained to kill enemies of American democracy and freedom, the Pacific Pearl team continue to carry on their mission, even now, long after they'd already given their lives to the cause.  A Horror-War series set across the past, present and future, a freak occurrence reanimates an island of freshly killed soldiers in the wake of the Battle of Midway in World War 2. Cold Dead War is the official sequel to the well-known Heavy Metal animated film segment "B-17," written by George C. Romero, son of legendary film director George A. Romero and heir to the Romero Dead media franchise!
In Shops: Oct 28, 2020
SRP: $3.99
View All Items In This Series