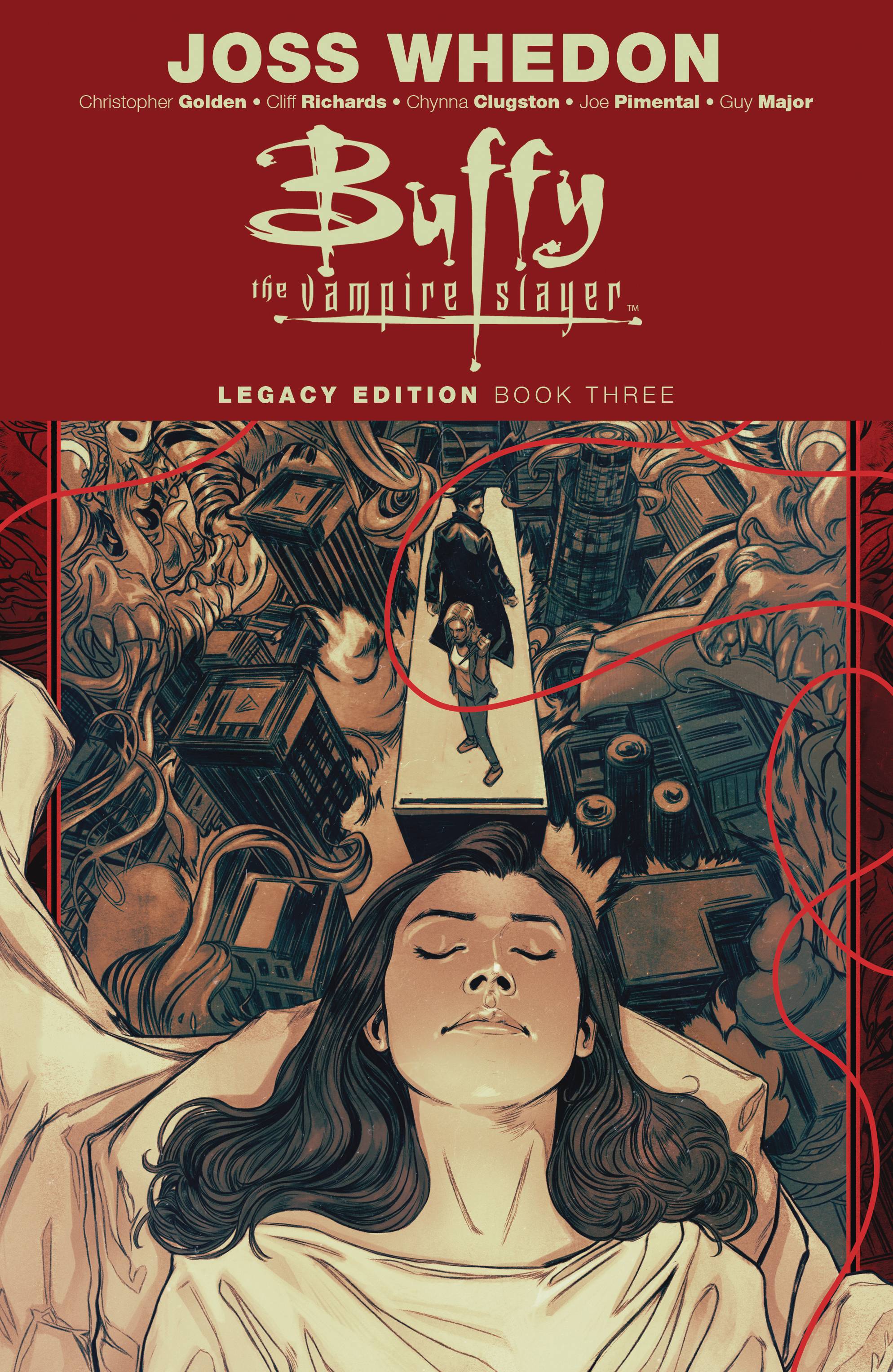 #
AUG201000
(W) Christopher Golden, Various (A) Cliff Richards (CA) Nimit Malavia
* After the third season finale of the Buffy the Vampire television series, Sunnydale High has now gone up in flames - though a bit more literally than Buffy and the Scooby Gang  ever expected. Now it's time for college, as Buffy and Willow seek to prepare for a more normal life, but with romantic drama, and tortured dreams of the rogue Slayer known as Faith, it looks like the past isn't ready to let go of our heroes just quite yet.
* Maybe the Hellmouth wasn't so bad after all?
* Collects Buffy The Vampire Slayer #20-29 and Angel #15, previously published by Dark Horse Comics.
In Shops: Dec 09, 2020
SRP: $29.99
View All Items In This Series