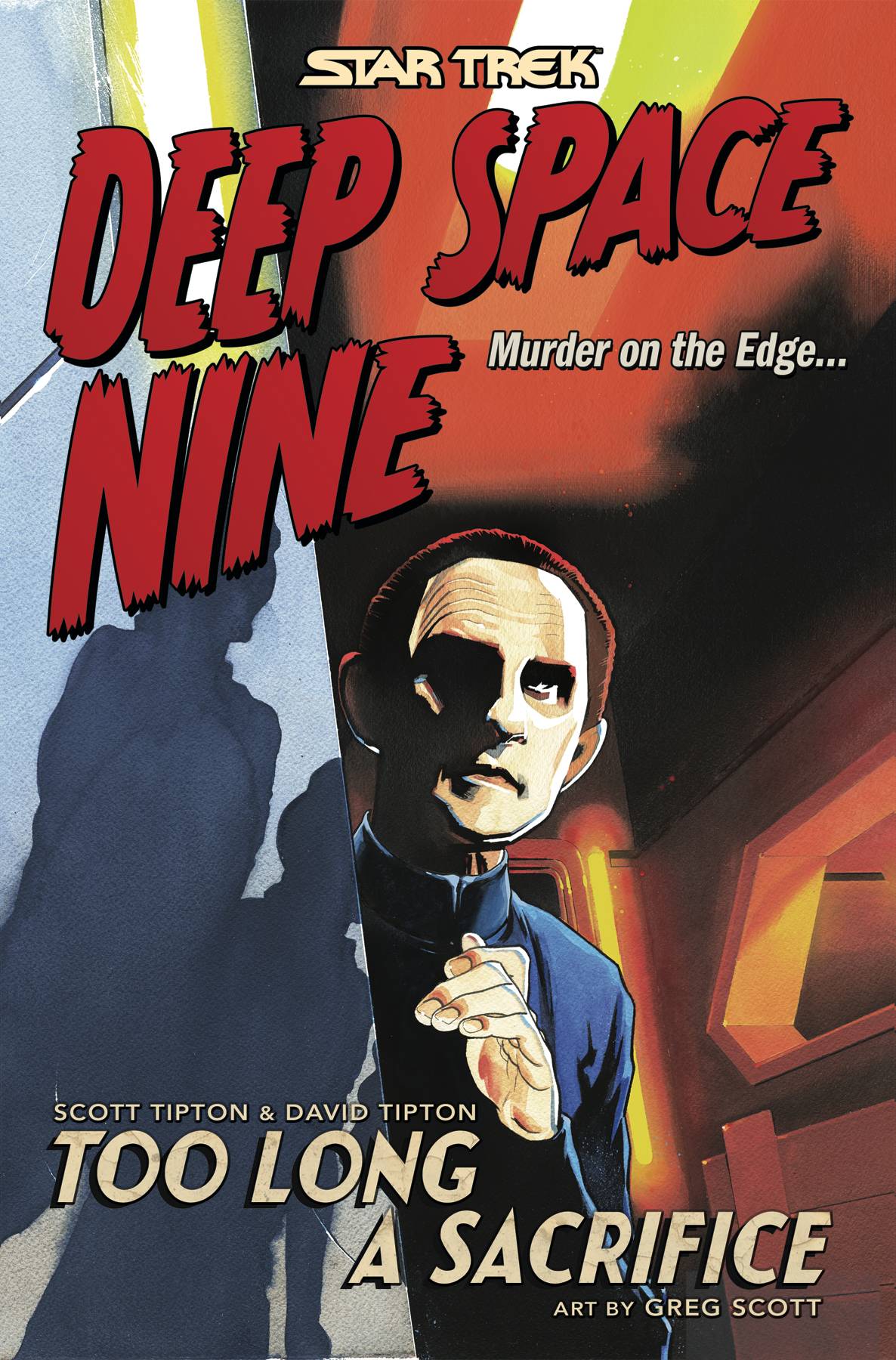 Constable Odo searches for truth amid a web of treachery and lies but everyone on the Promanade has a motive for this murder, be it vengeance, justice, or old-fashioned greed. With the murderer on the loose, the inhabitants of Deep Space 9 start to divide into factions, made even worse when the Ferengi government gets involved. Further complicating the issue, conflict between Constable Odo and the Federation's hand-picked criminal investigator threatens to derail the investigation itself!
In Shops: Jan 27, 2021
SRP: $15.99