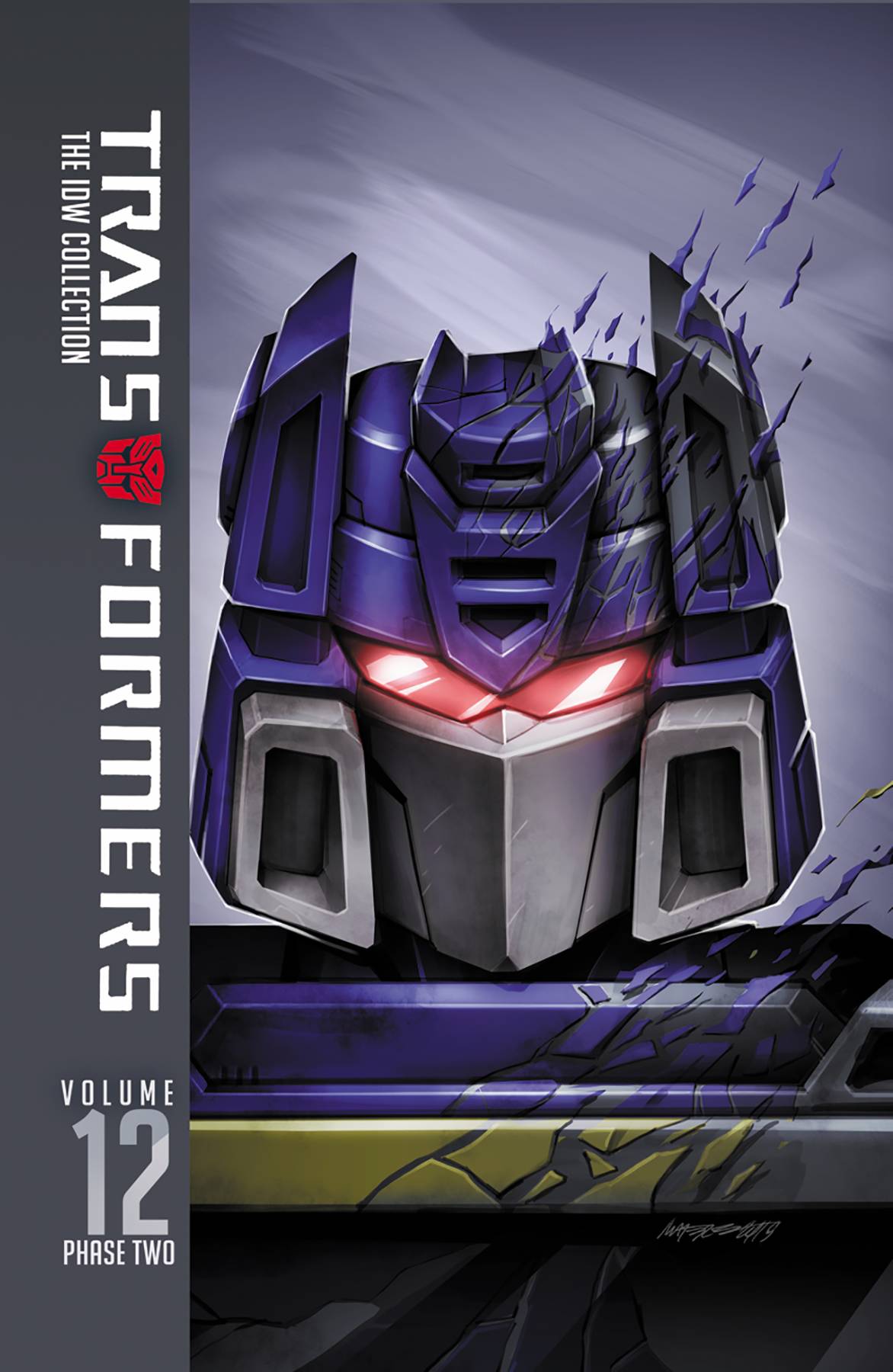 All Hail Optimus! Backed by an army of zealous followers, Optimus Prime declares Earth to be a part of Cybertron's Council of Worlds-but the Decepticons and the people of Earth won't take it lying down! Meanwhile, on Cybertron, Starscream rules. He and Windblade vie for control of the Council of Worlds, each aligning themselves with as many long-lost colonies as they can. But Starscream's secret police keep increasing the tension and destabilizing the fragile peace that has been established. All of this leads to one momentous event-Titans Return!