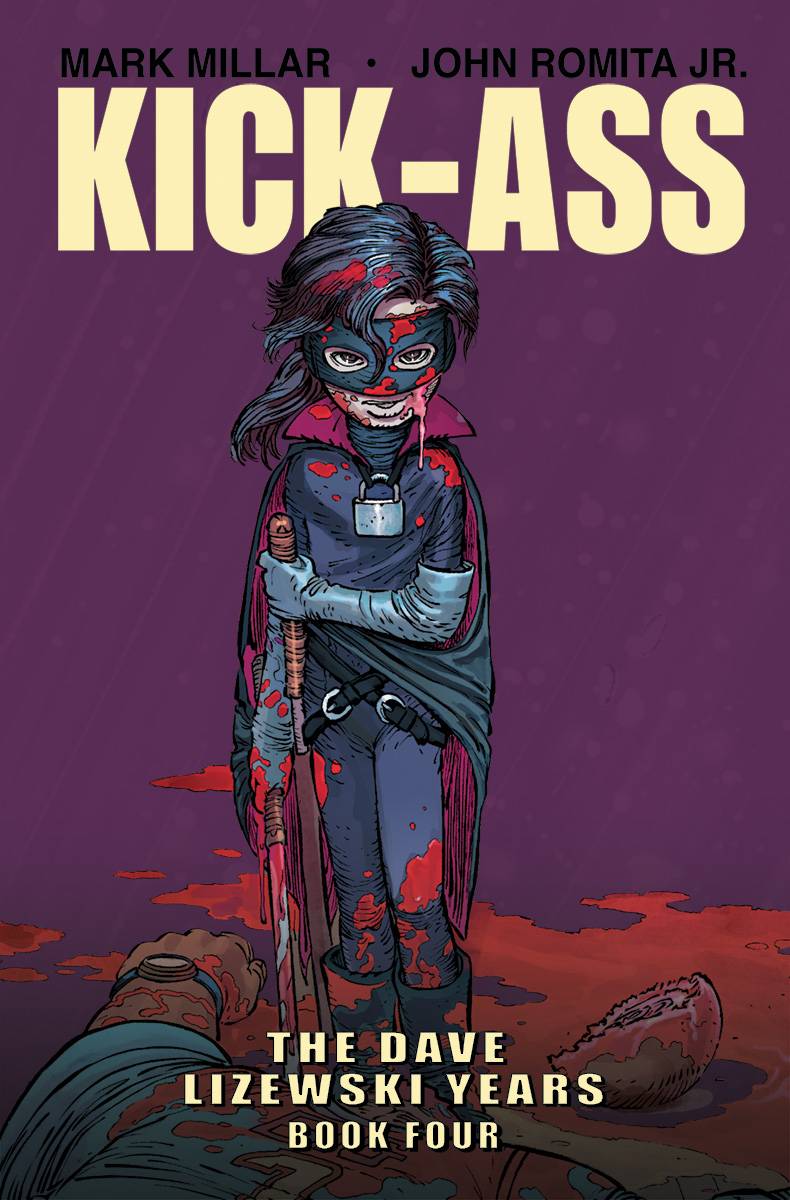 #
AUG200181
(W) Mark Millar (A) Tom Palmer (A/CA) John Romita
Who knew an 18-year-old could become a real superhero? Dave Lizewski did. After being trained up in combat by black belt preteen Hit-Girl, the two superheroes joined forces and took on the mafia. Now Hit-Girl's been thrown in jail, the police have cracked down on superheroes, and outlawed them completely. Without the pint-sized tween assassin by his side, can Kick-Ass really lead Justice Forever and beat the bad guys? Collects KICK-ASS 3 #1-8.
In Shops: Sep 23, 2020
SRP: $16.99
View All Items In This Series