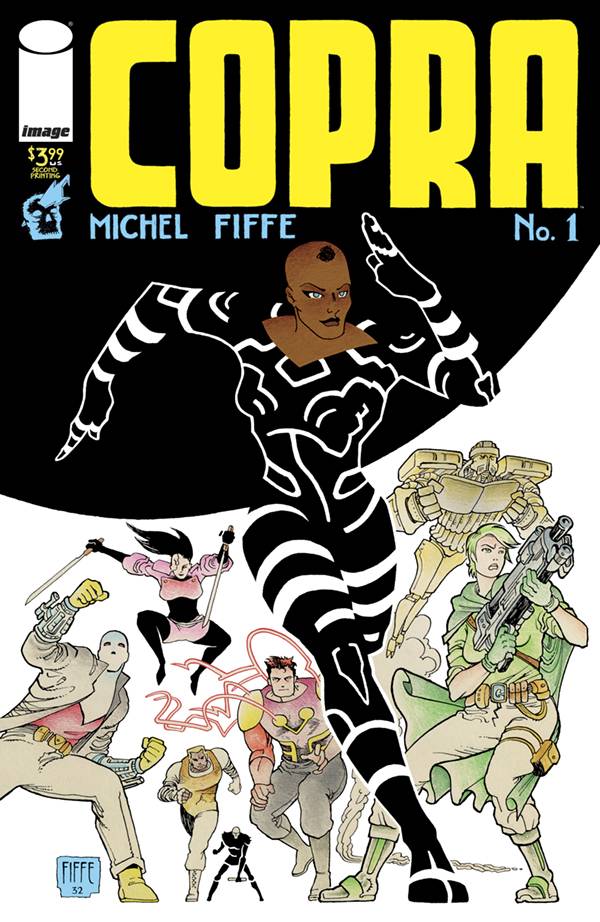 COPRA returns in the first issue of its all-new ONGOING SERIES!

Acclaimed comics auteur MICHEL FIFFE picks up where his band of mercenary misfits left off, reintroducing the entire cast of his Suicide Squad-esque revenge machine in a brutal standoff against their own leader. Jump right into the thick of it with the world's greatest action team in this extra-length debut milestone-36 pages for just $3.99!
In Shops: Oct 30, 2019
SRP: $3.99
View All Items In This Series
ORDER SUBSCRIBE WISH LIST