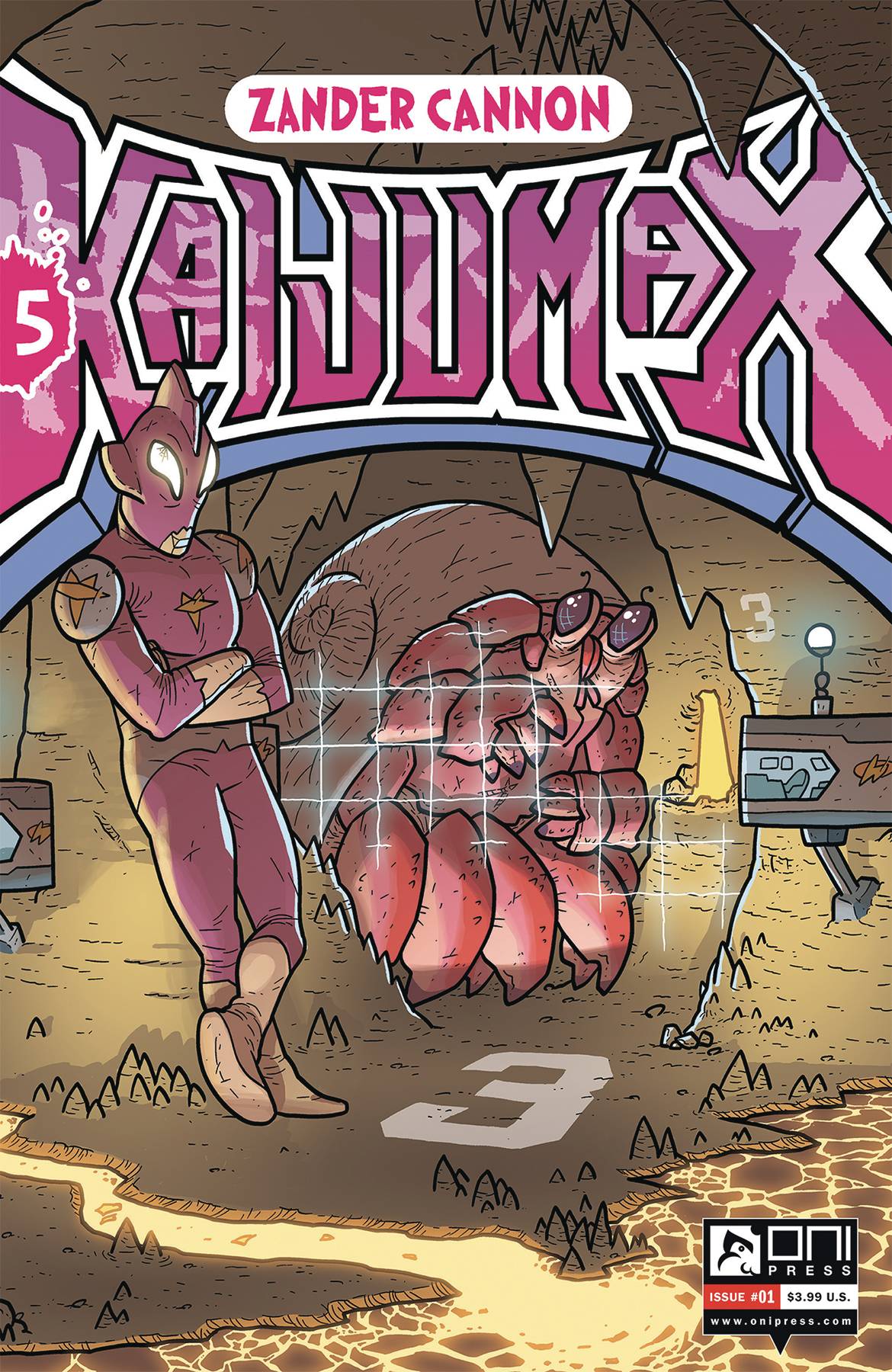 #
AUG192142
(W) Zander Cannon (A/CA) Zander Cannon
NEW SEASON! NEW JUMPING ON POINT! The longest rampage is the Orange Mile. Follow us down into the bowels of the earth to Kaijumax's Death Row, where all appeals to cosmic justice have been exhausted and the planet's worst killers await their fates. Powerful mob boss Pikadon is defiant as he is finally brought to trial for an infamous cop-killing, but his legendary reputation is on the wane after a long time in hiding. Up on the pound, the remnants of the prison's other gangs adjust to the arrival of a charismatic new inmate Sprinkles the Unidragon whose history (and charges) are shrouded in mystery. Also: Exonerating special effects footage! Giant-sized side hustles! And... ominous onomatopoeia?
In Shops: Oct 23, 2019
SRP: $3.99
View All Items In This Series
ORDER SUBSCRIBE WISH LIST