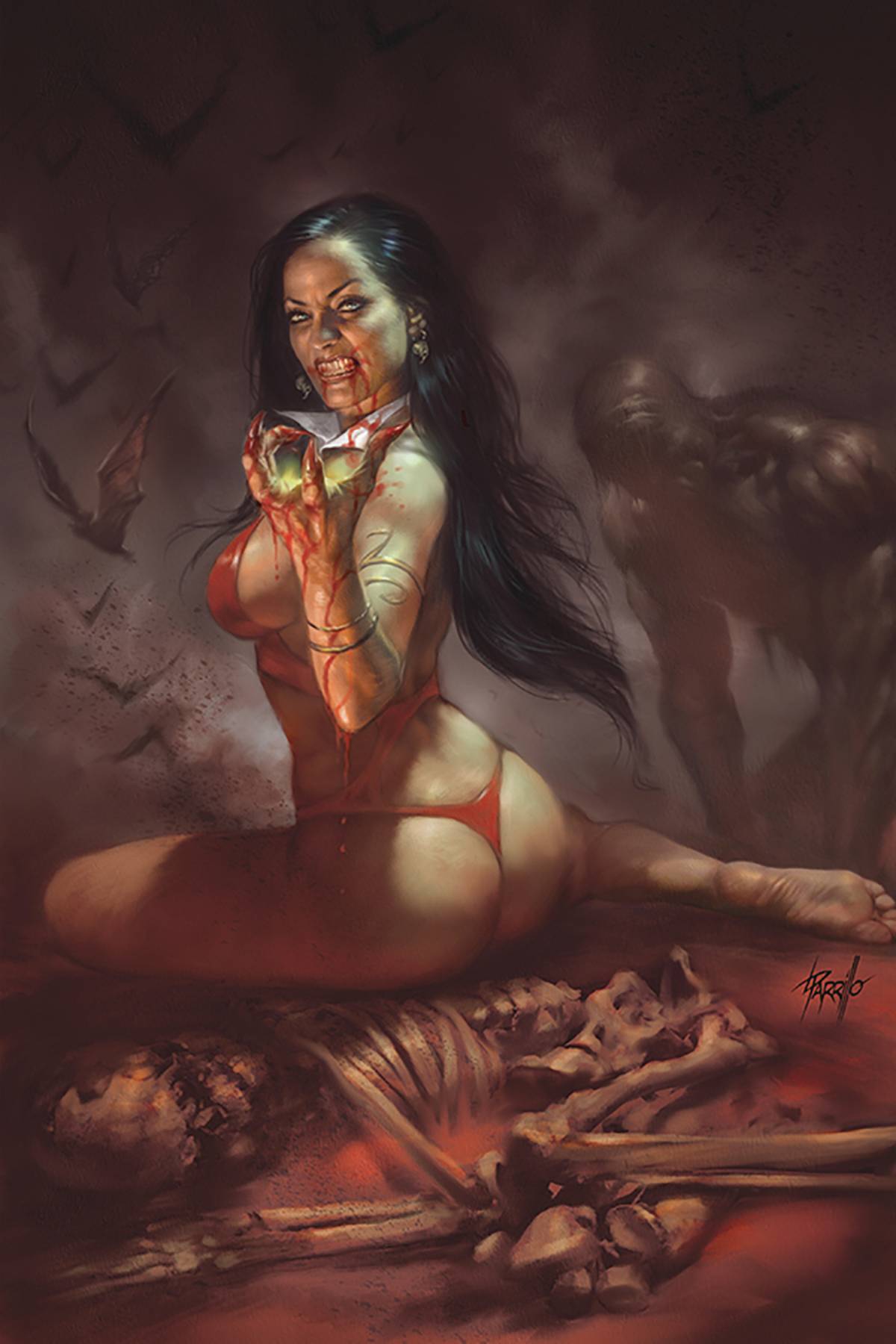 THOMAS E. SNIEGOSKI is the author of more than two dozen novels for adults, teens, and children. His teen fantasy YA series Fallen was adapted into a trilogy of monstrously successful TV movies by ABC Family Channel. His other books for teens include Sleeper Code, Sleeper Agenda, Legacy, and Force Majeure, as well as the series The Brimstone Network. The author's first adult novel, A Kiss Before the Apocalypse, developed into a series of novels about the character Remy Chandler.
In Shops: Nov 06, 2019
SRP: $50.00
View All Items In This Series