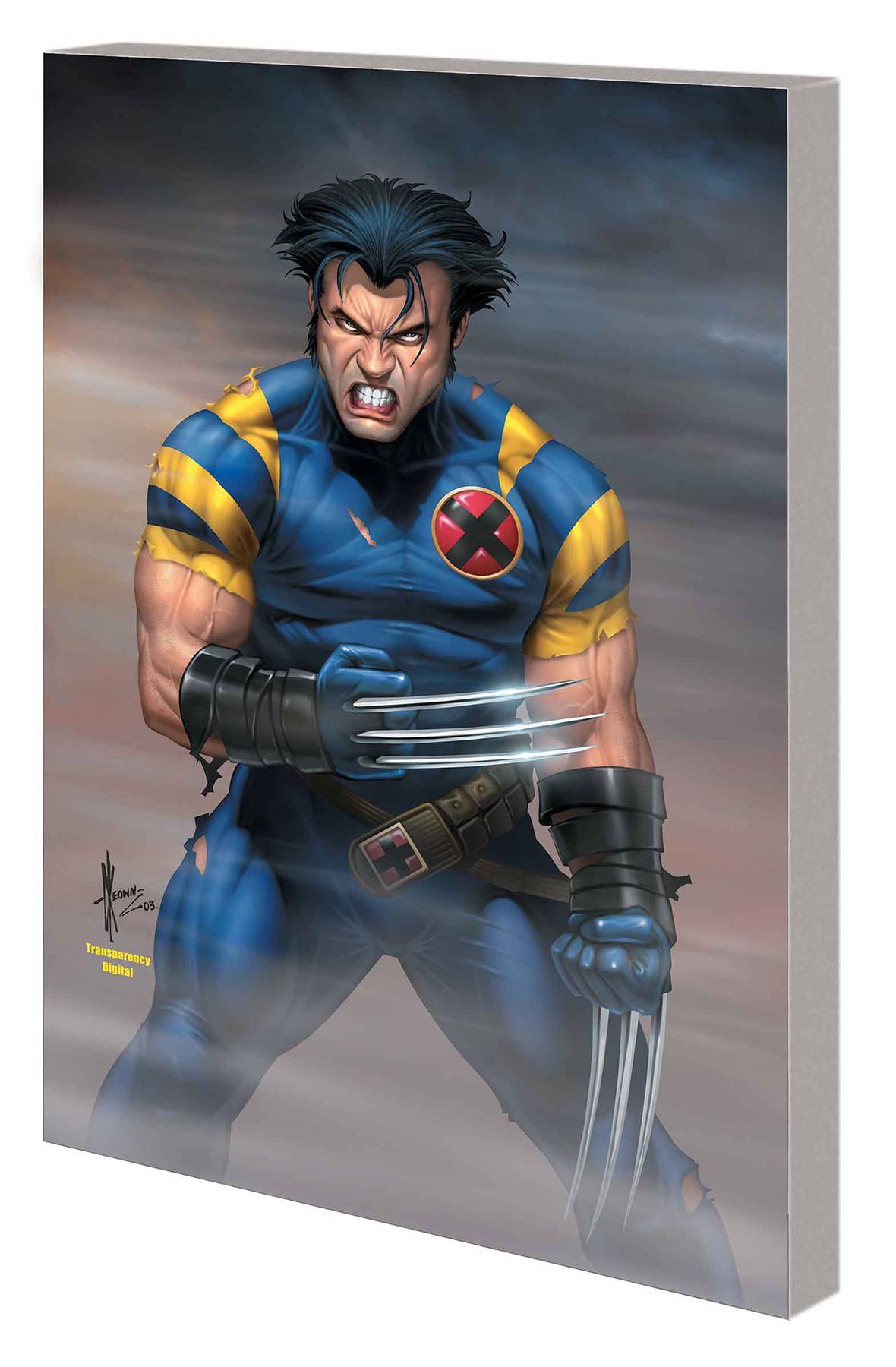 #
AUG191166
(W) Chuck Austen (A) Philip Tan, Steve Kim, More (CA) Dale Keown
Juggernaut: hero? The unstoppable Cain Marko has joined the X-Men, but can they trust him? Meanwhile, Havok and Polaris are headed for the altar - but their wedding bells just might become a funeral dirge! As Jubilee and Husk mourn a fallen friend, the interdimensional Exiles arrive - but why are they targeting Havok? And the shocking truth about Nightcrawler's parentage is revealed when Mystique returns...and the evil Azazel rises! What is Nightcrawler's part in this villain's master plan, and can he help the X-Men escape Azazel's demonic dimension before Iceman loses his head?! Elsewhere, the Juggernaut takes on Alpha Flight - and finally faces up to his violent criminal past! Luckily, he's got a gamma-powered lawyer on his side. Collecting UNCANNY X-MEN (1981) #425-436, EXILES (2001) #28-30 and material from X-MEN UNLIMITED (1993) #40 and #48.
Rated T+
In Shops: Oct 30, 2019
SRP: $34.99