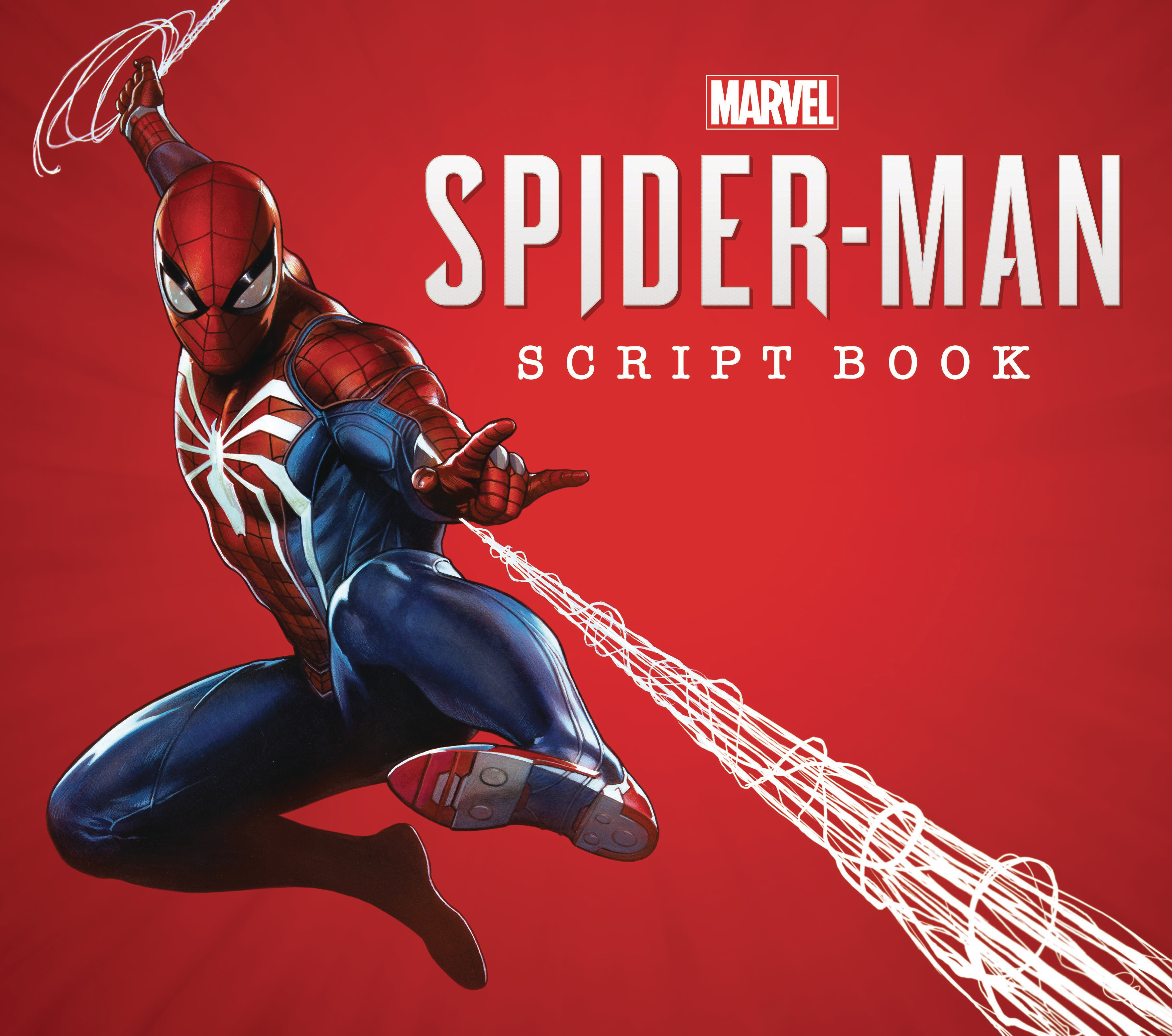 AUG191131
(W) Jon Paquette, Bryan Intihar, More (CA) Alexander Lozano
Go behind the scenes of the smash hit video game sensation, with the complete script to MARVEL'S SPIDER-MAN - together with a stunning gallery of artwork from the production process! The life of Peter Parker and that of his ever-amazing alter ego are about to collide in major fashion in this all-new take on the world of the wallcrawler, filled with fan-favorite characters - including Mary Jane, Aunt May, Norman Osborn, Otto Octavius and Miles Morales - spun into an unexpected web of drama, spectacle and classic action in the Mighty Marvel Manner! When Spidey finally removes the Kingpin of Crime from the mean streets of the Big Apple, how will the mysterious Mister Negative's ascent to power bring Peter's two worlds crashing together?Learn how the words and the world of a blockbuster hit video game are crafted, and feast your eyes on a wealth of bonus content, via text and art from the team at Insomniac Games and fan-favorite Marvel writers such as Christos Gage!
All Ages
In Shops: Jan 29, 2020
SRP: $50.00