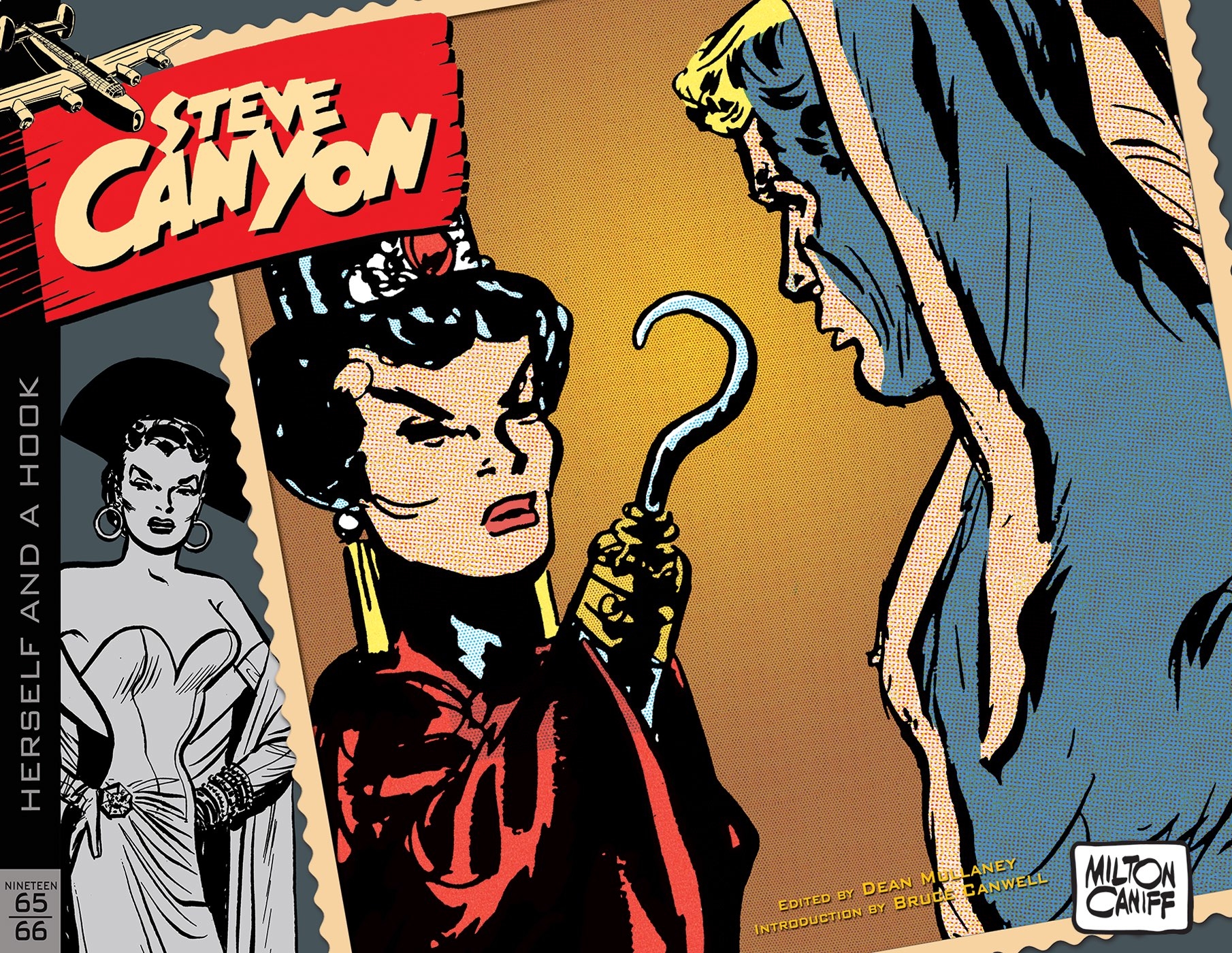 AUG190830
(W) Milton Caniff (A/CA) Milton Caniff
Shades of Terry and the Pirates! Steve roams the Far East in Volume 10, learning that politics makes strange bedfellows as he first teams up with Cheetah in Taiwan, then goes undercover in Hanoi to rescue "Herself" Muldoon! In between, he encounters another femme fatale from his past, now harrying the Hong Kong waters under the nom de guerre "Madame Hook." Sports are also prominent, as gangsters squeeze Poteet and Shaky Blopp in order to get points shaved on the basketball court. Steve races to stop a Communist plot to drop an atomic bomb on a football stadium (!), and baseball works its magic to save the day-and an old friend-in far-off Mahnay.

Milton Caniff is synonymous with adventure and spine-tingling excitement, and they're on display throughout Steve Canyon, Volume 10. 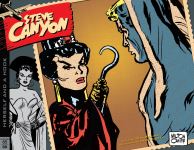 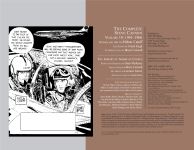