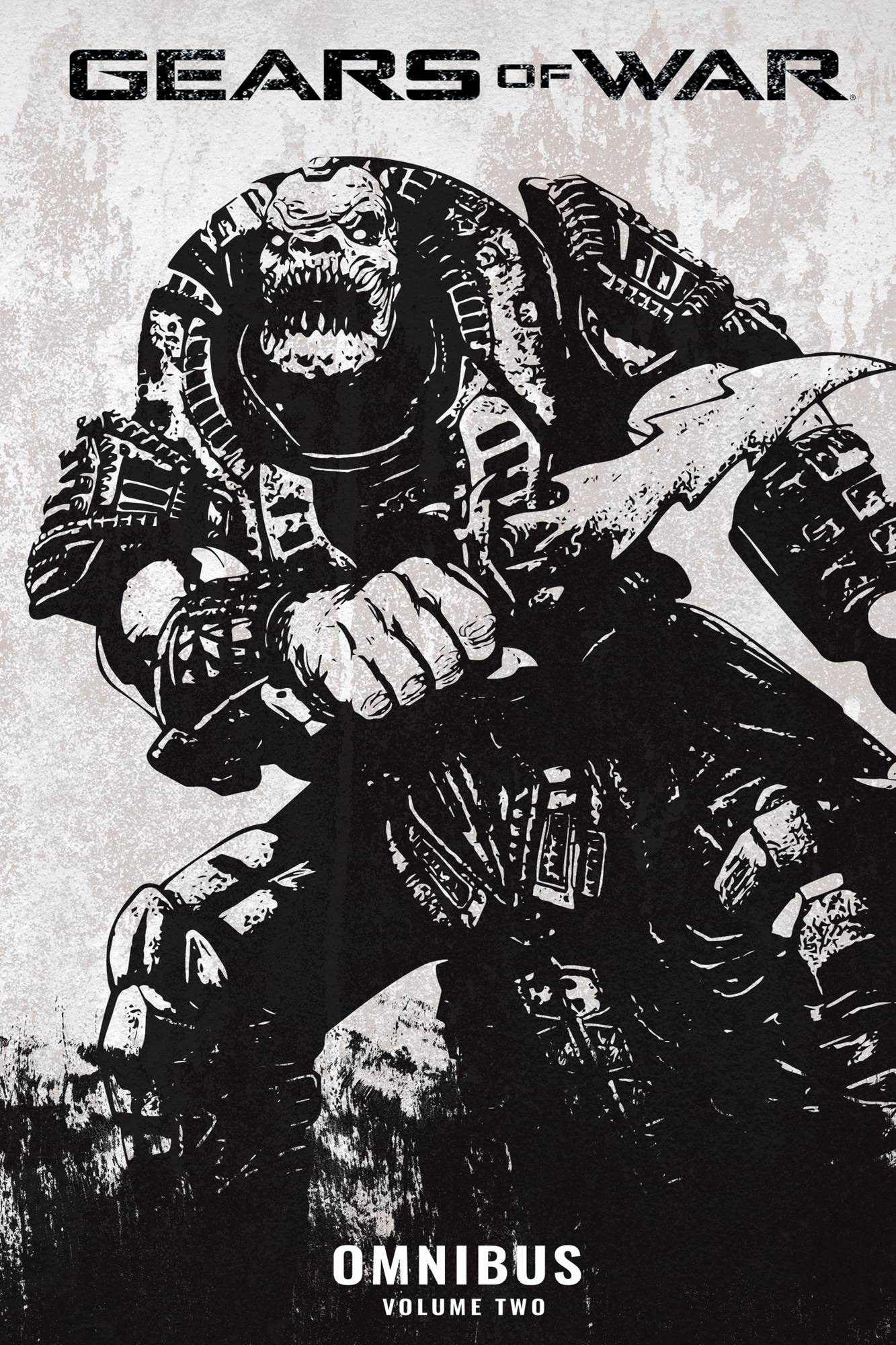 #
AUG190823
(W) Karen Traviss, Joshua Ortega (A) Pop Mhan, Colin Wilson (A/CA) Leonardo Manco
Two Gears of War comic book series are collected in this special omnibus edition. First, as the Pendulum Wars rage on, Marcus Fenix and his right-hand man Dominic Santiago are deployed on their first military tour and must endure the harsh reality of battle, loss, and the waning hope of victory. Then, in the "Dirty Little Secrets" miniseries, follow Marcus and the rest of Delta Squad as they fight to defend the last of humanity. Collects issues #14-24 of the DC Comics series.
In Shops: Dec 18, 2019
SRP: $24.99
View All Items In This Series