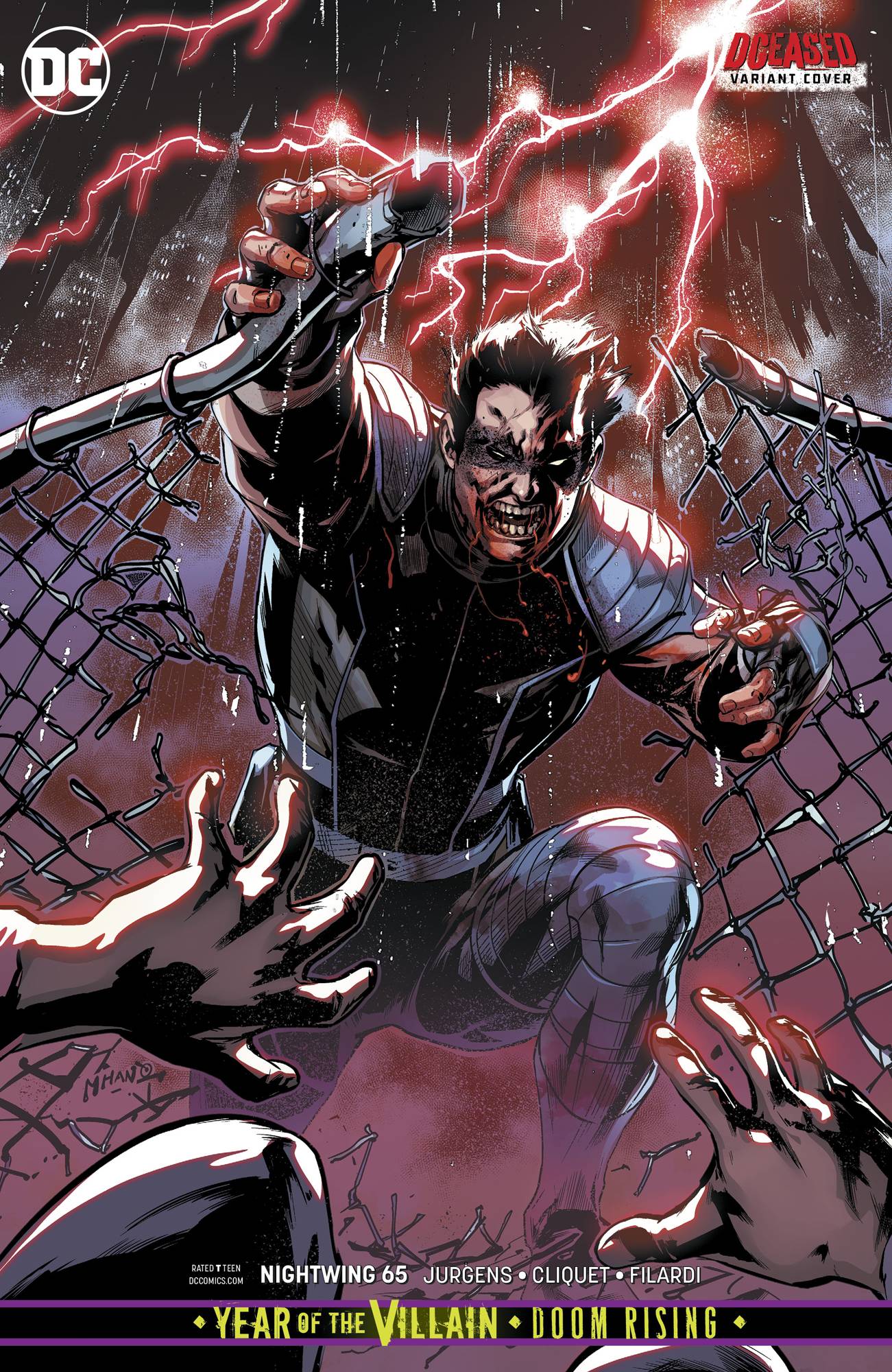 #
AUG190547
(W) Dan Jurgens (A) Ronan Cliquet (CA) Pop Mhan
While the Nightwings do their best to contain the situation in Blüdhaven, Ric faces off against Talon! But the battle is one not just of brawn, as Ric's psyche is taken to its limits when he learns about his family history for the first time since his memory was wiped. Will Ric Grayson at last become the Gray Son of Gotham he was destined to be, or will he choose the life he's been trying to establish for himself in Blüdhaven?
In Shops: Oct 16, 2019
SRP: $3.99
View All Items In This Series 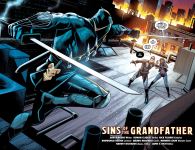