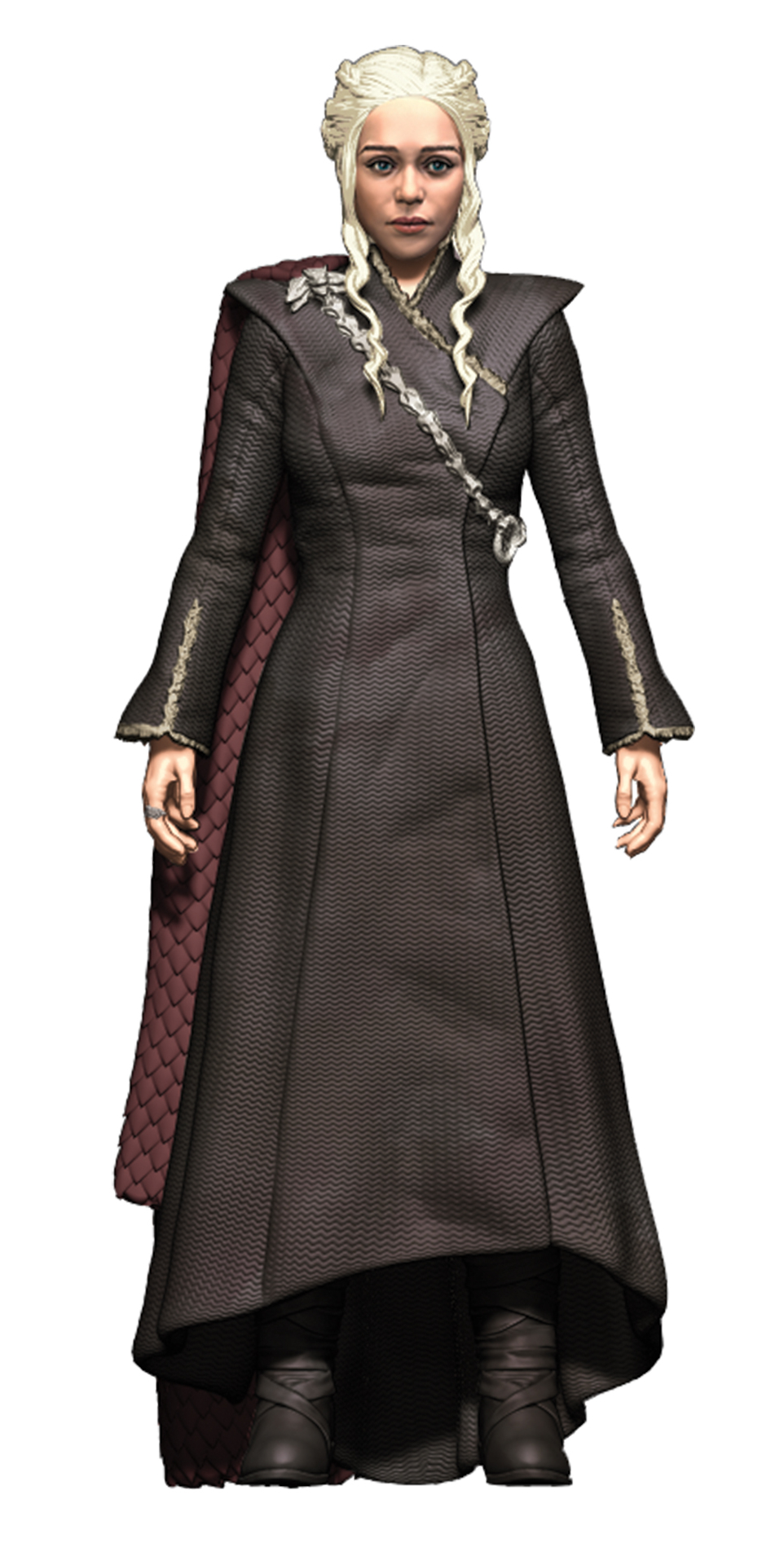 AUG188818
From TMP/McFarlane's Toys. These incredibly detailed figures highlighting Jon Snow, Daenerys Targareyn, the Night King, and Arya Stark, from HBOs hit series Game of Thrones in a 6 inch Scale. The figures feature 12+ points of articulation and the characters in their iconic attire from season seven of Game of Thrones. Each figure comes with character specific and screen accurate
accessories. Collect them all!