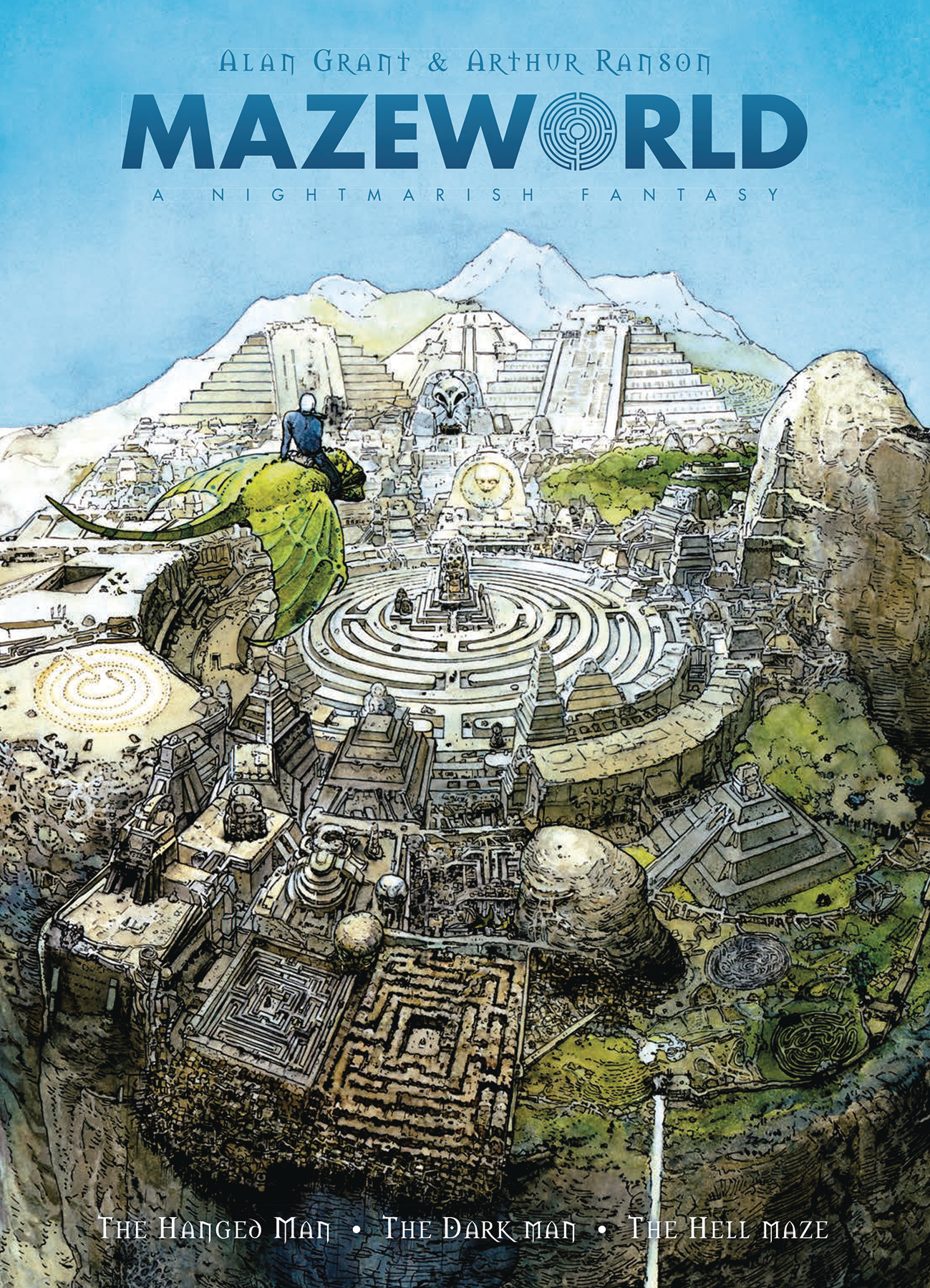 AUG182150
(W) Alan Grant (A) Arthur Ranson
From one of 2000 AD's most visionary creative teams. The complete fan-favorite Mazeworld saga in a larger, deluxe collector's edition. 30 years after the British parliament suspended the death penalty, the gallows have returned and Adam Cadman finds himself being the first person to be hanged since 1964. But as his life drains away, Adam is transported to a strange, new dimension, populated by warriors and mystical beasts: the bizarre Mazeworld!
In Shops: Nov 14, 2018
SRP: $29.99
ORDER WISH LIST