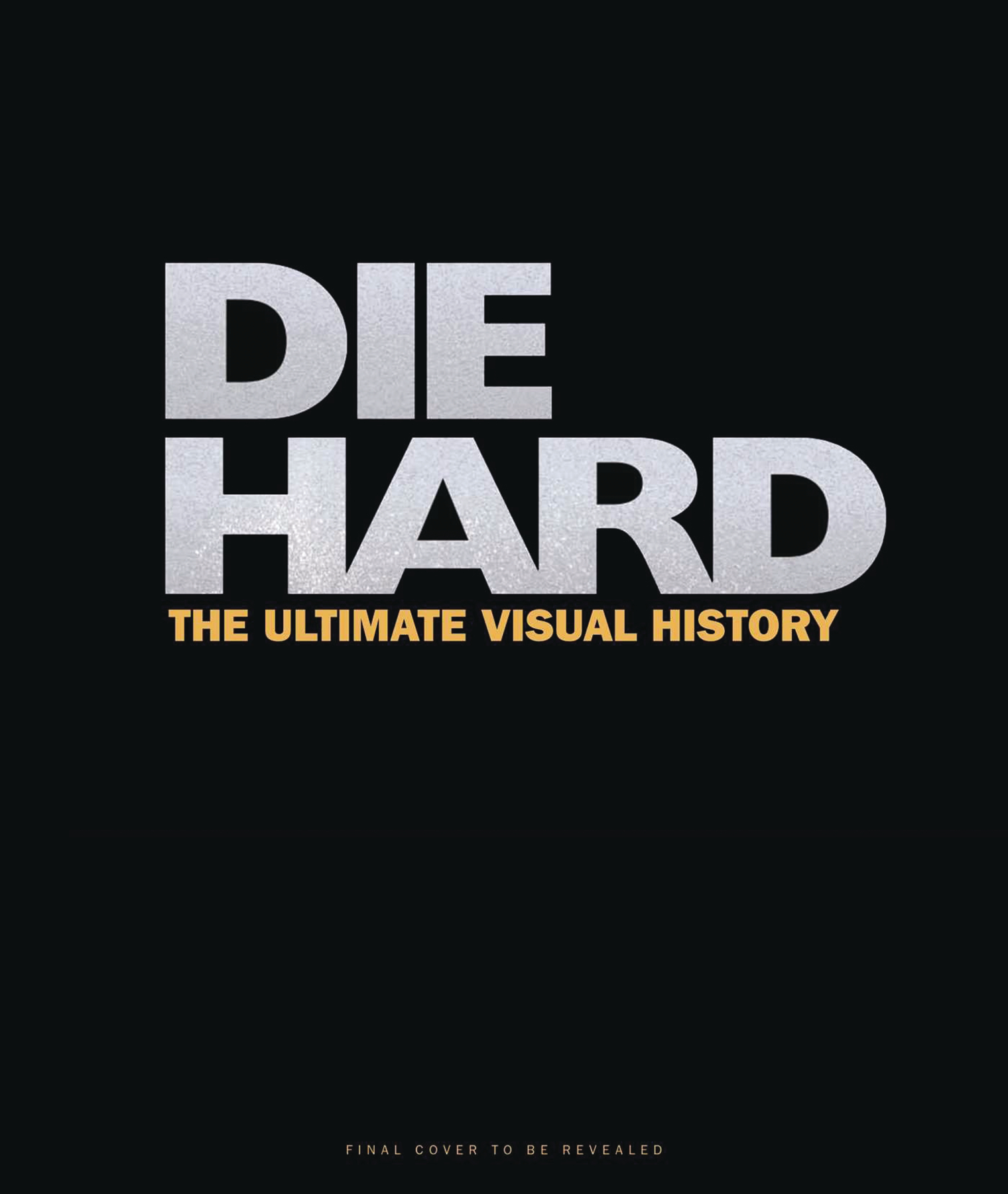 AUG182034
(W) David S. Cohen, James Mottram
Die Hard, released in 1988, saw Moonlighting star Bruce Willis seamlessly make the transition from TV success to movie stardom in a film so taut, explosive, and full of suspense that it would come to define the action movie genre for decades to come. For the first time, Die Hard: The Ultimate Visual History tells the complete story of the making of Die Hard and its sequels, through exclusive interviews with the cast and crew of each film and a wealth of rare and unseen imagery, including set photography and concept art. Also exploring Die Hard comics, video games, and other merchandise, this book will tell the full story of the saga and its remarkable thirty-year legacy.