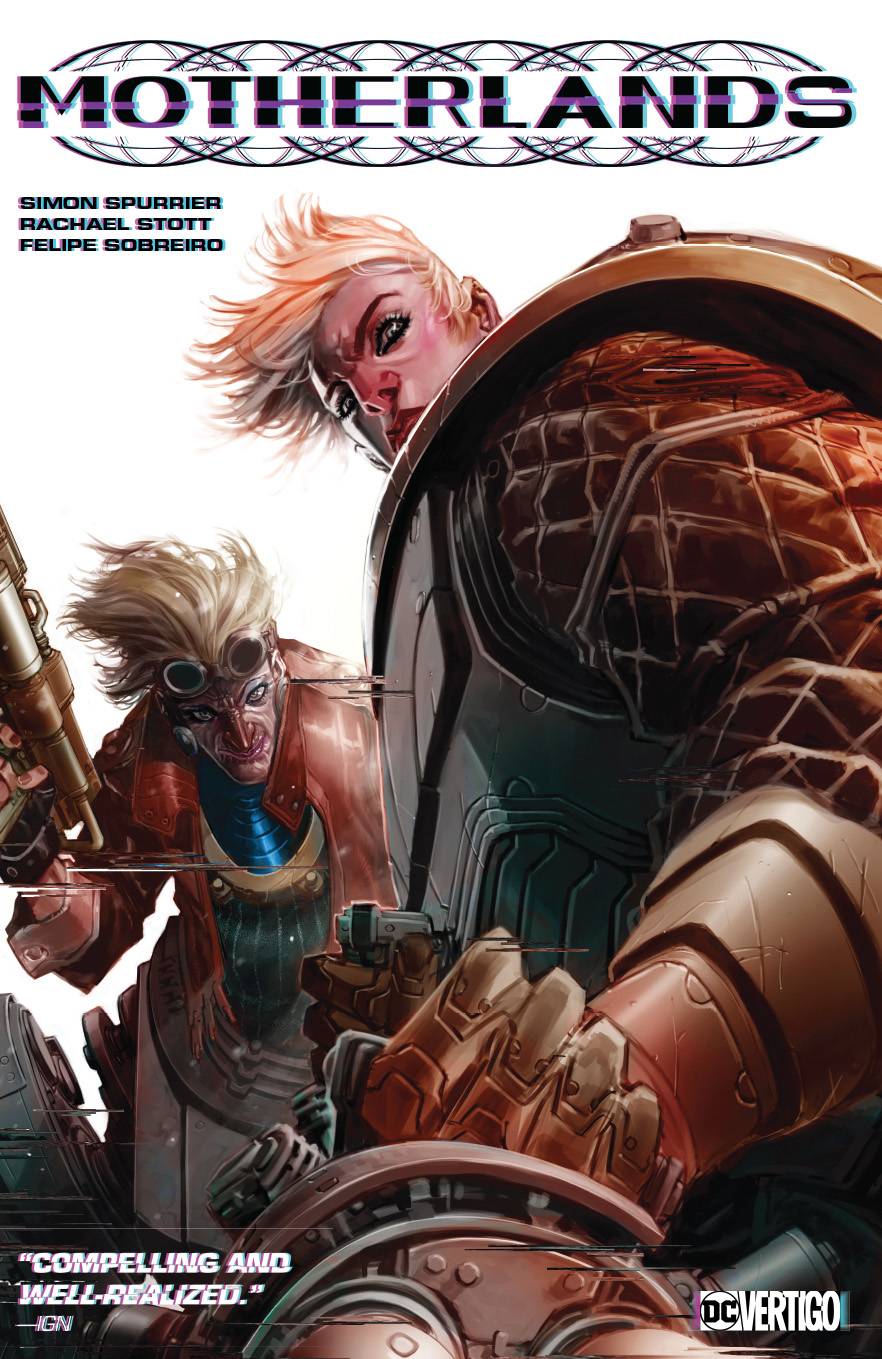 #
AUG180637
(W) Simon Spurrier (A) Rachael Stott, Pete Woods, Stephen Byrne (CA) Eric Canete
In a future where unhinged technologies and parallel Earths have given rise to a class of super-criminal, the most beloved celebrities aren't actors or rock stars, but the bounty hunters who traverse an exotic multiverse in search of prey! But when the tracer known as Tab finds herself in an ultraviolent race for her greatest prize yet, she's forced to work with her greatest enemy, the only person capable of identifying him: her own elderly, overbearing and hypercritical mother, who was once the most fabulous and celebrated bounty hunter of them all. Collects the six-issue miniseries.
In Shops: Nov 21, 2018
SRP: $16.99
ORDER WISH LIST