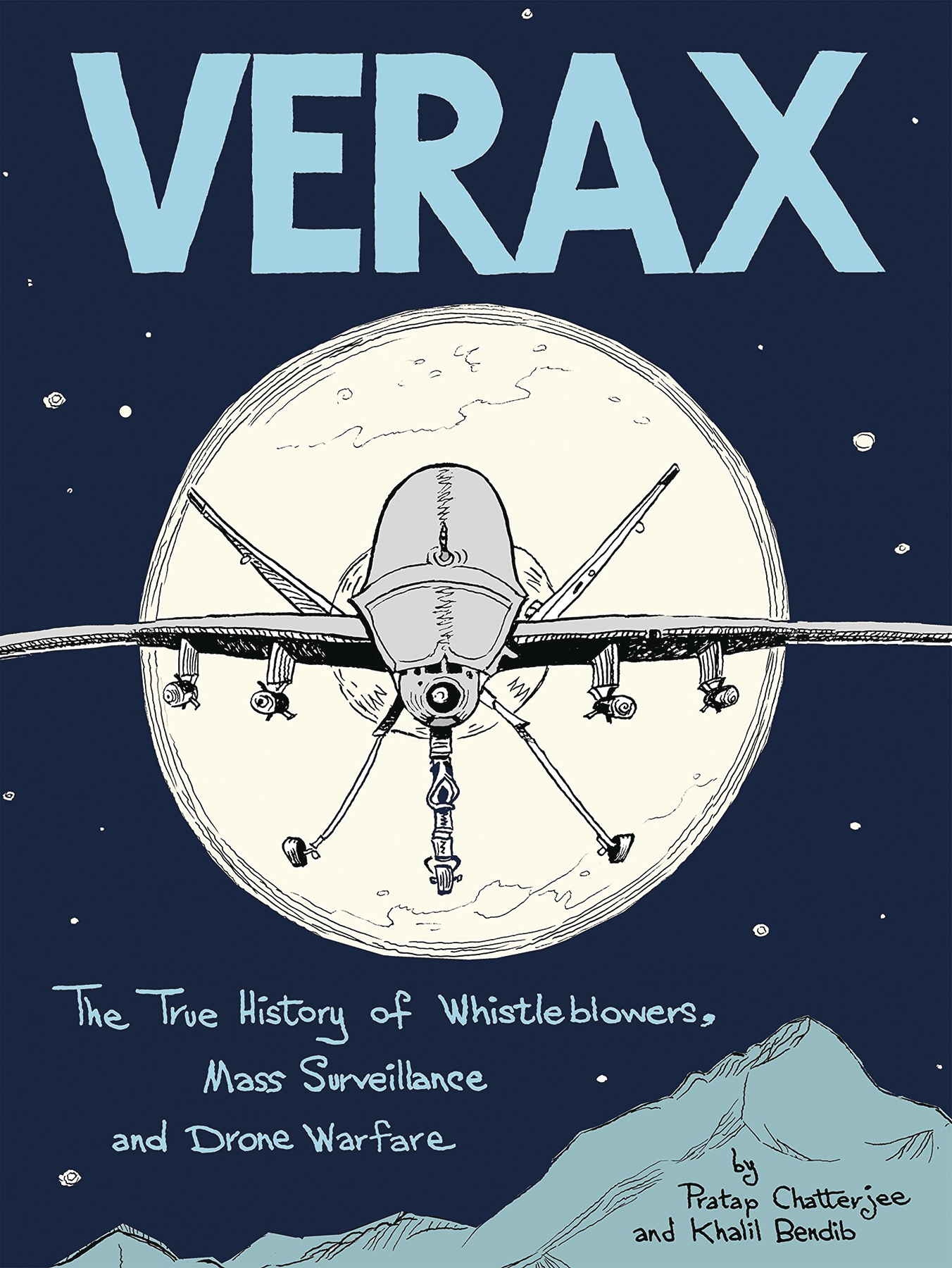 AUG172362
(W) Pratap Chatterjee (A) Khalil Bendib
Pratap Chatterjee, journalist sleuth, dives deep into the world of electronic surveillance and introduces its cast of characters: developers, companies, users, government agencies, whistleblowers, journalists, and, in a leading role, the devices themselves. He explains the complex ways governments follow the movements and interactions of individuals and countries, whether by tracking the players of Angry Birds, deploying "Stingrays" that listen in on phone calls or "deep packet inspection" that mines email, or by weaponizing programs with names like Howlermonkey and Godsurge to attack the infrastructure of states such as Iran and remotely guide the U.S. missiles used in drone killings. He chronicles the complicity of corporations like Apple, Verizon, and Google, and the daring of the journalists and whistleblowers who made sure that the world would know.
In Shops: Oct 25, 2017
SRP: $25.00