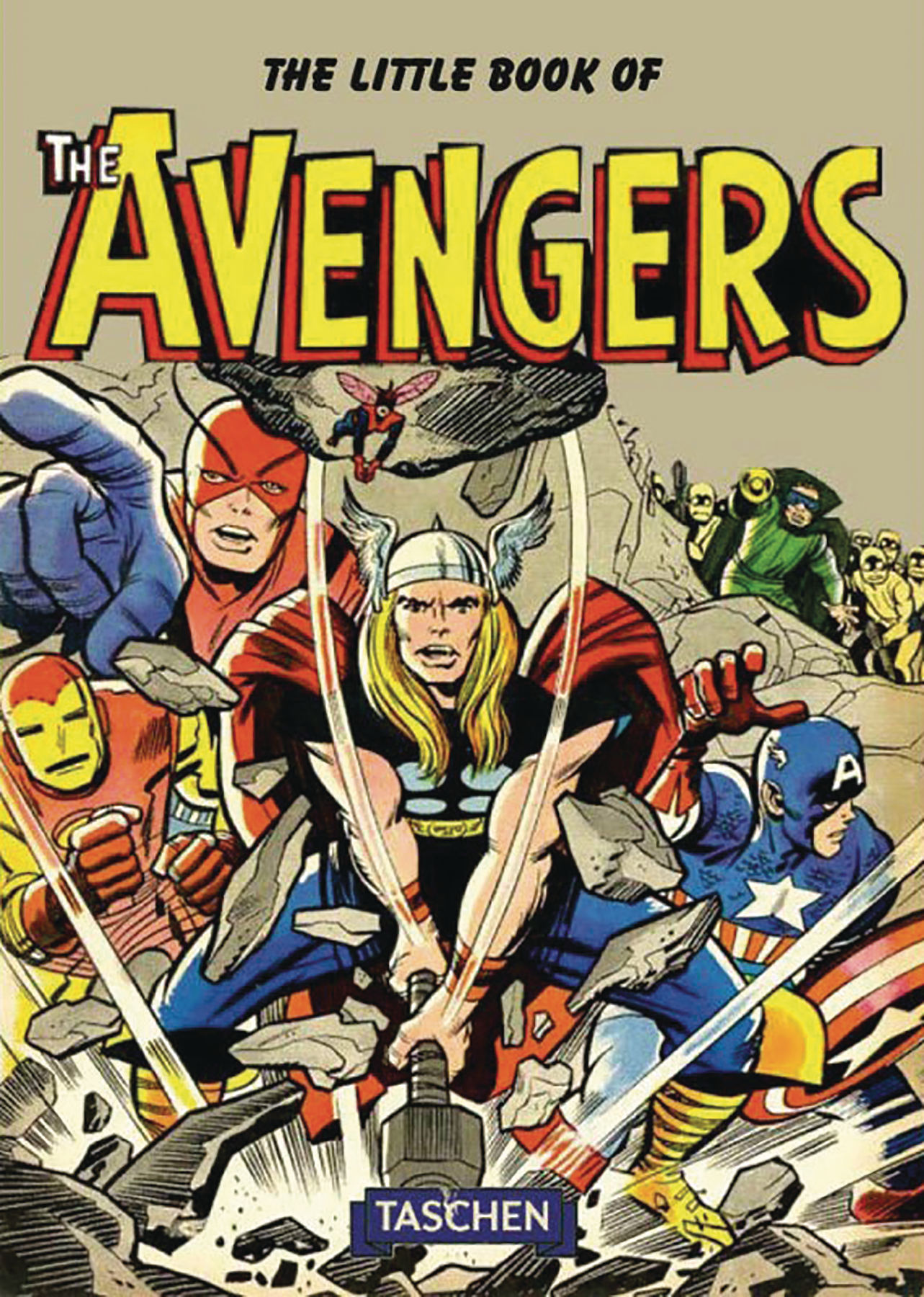 AUG172289
(W) Roy Thomas
Iron Man! Thor! The Hulk! Wasp! Ant-Man! These five iconic characters made their debut as the first incarnation of the most exciting super-team ever assembled in September 1963, in The Avengers #1. From Captain America to Black Panther to Beast and Mockingbird and She-Hulk, they gained and lost members, added former super villains to the team, and fought every threat imaginable, each one bigger than the last. From the West Coast to the Secret teams (not to mention the Dark and Young and Mighty and All-New), The Little Book of Avengers is your definitive guide to the greatest super-hero team the world has ever seen!
In Shops: Dec 13, 2017
SRP: $9.99