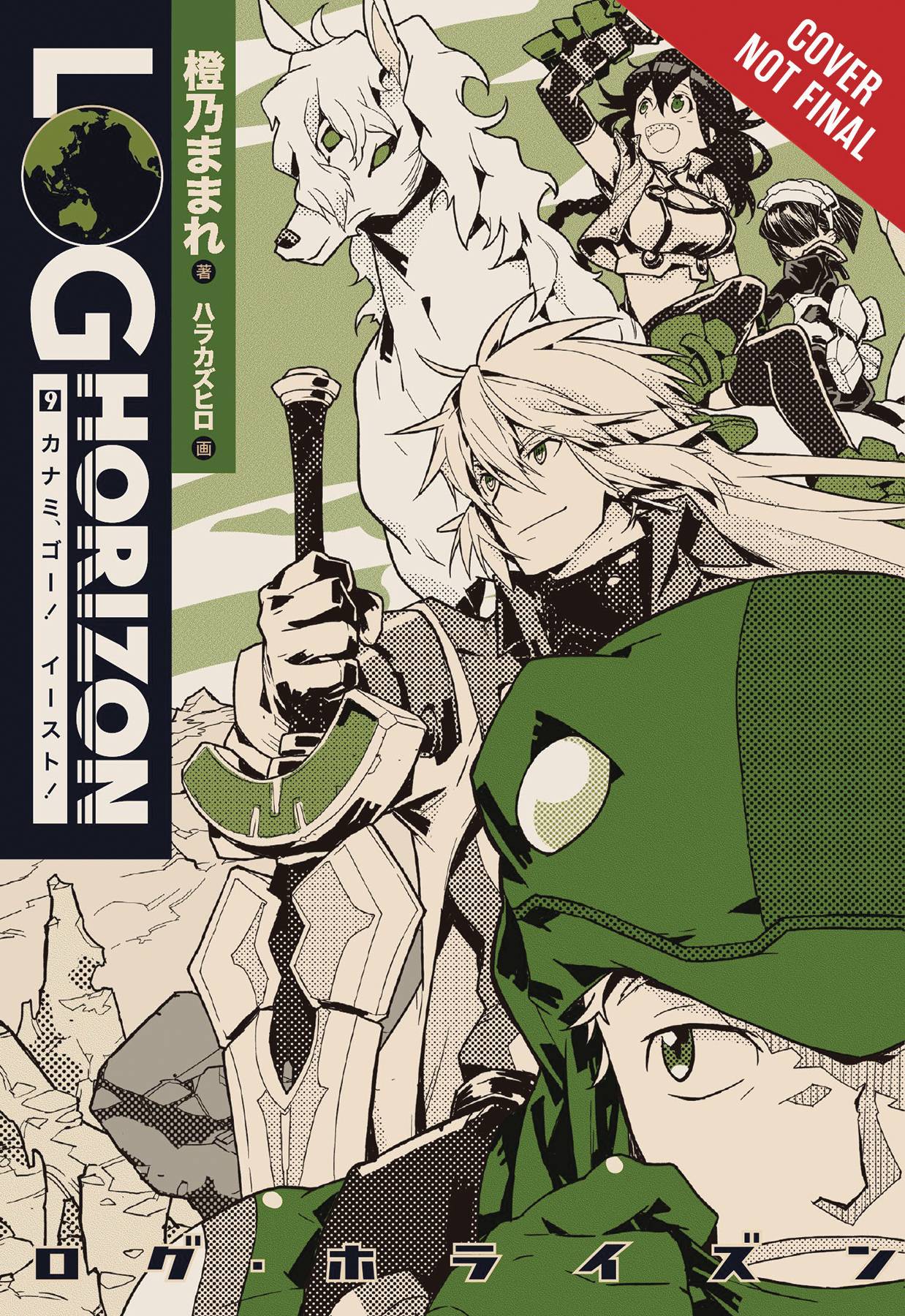 #
AUG172195
(W) Mamare Touno (A/CA) Kazuhiro Hara
The virtual world becomes gamers' only world in the bestselling light novel franchise that spawned one of the most watched anime in recent years!

Going wild like nobody's watching! As innocent as a child! The woman who had Shiroe wrapped around her finger finally makes her appearance! One day, Leonardo became trapped in a game world, and what's worse, he was on the Chinese server where he didn't have a single friend. He gets caught up in a massive battle and falls into despair. The one who comes to save him is none other than the raven haired, buxom explosive personality, Kanami. She brings along the hero Elias, the blank faced healer Koppelia, and a white horse that can understand human speech on her journey to reach Japan. Stubborn and lively, she snaps up Leonardo as the 4th member of her strange party and their travels begin here. Now, on the journey East!
In Shops: Oct 25, 2017
SRP: $14.00
View All Items In This Series