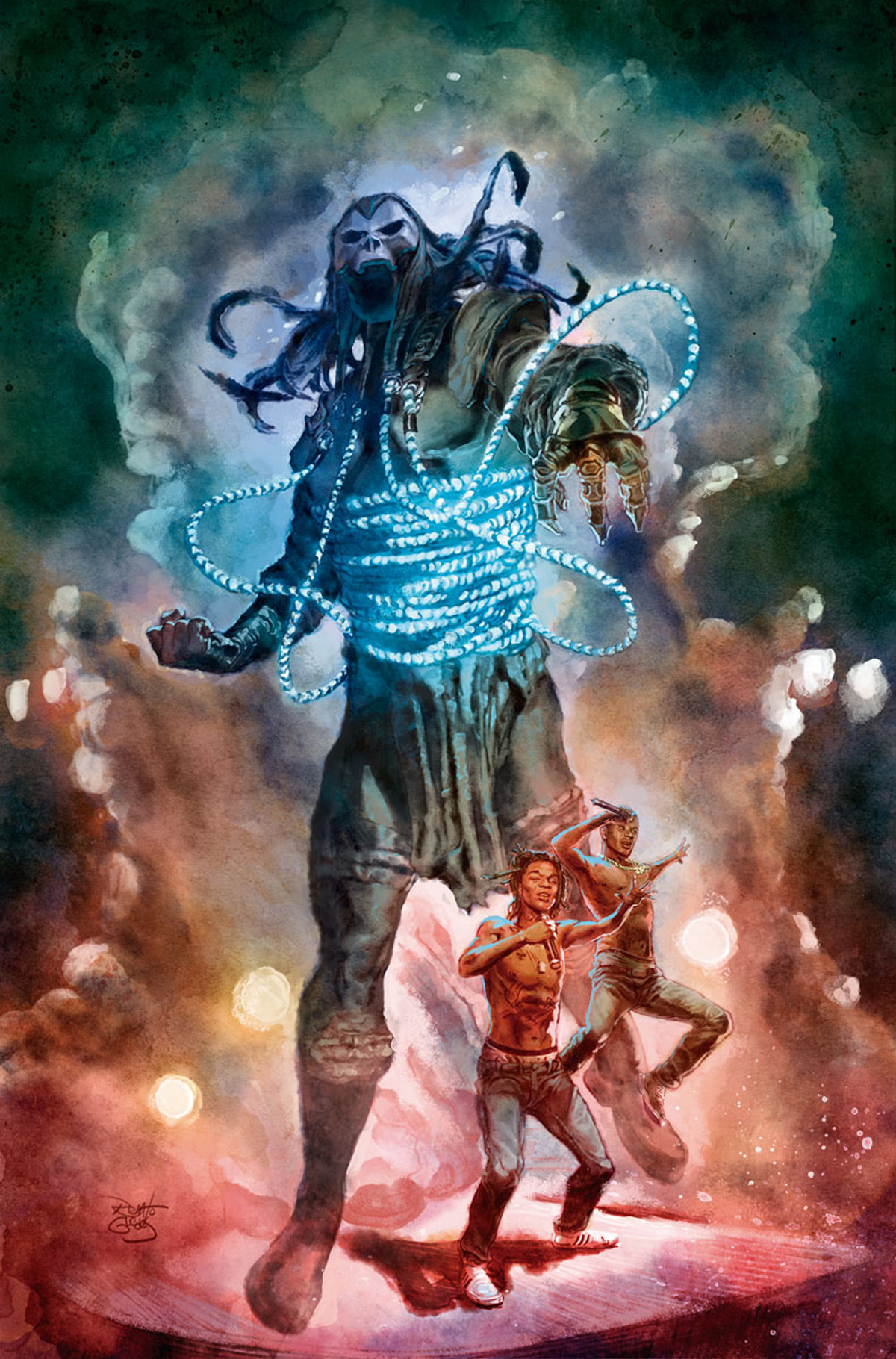 AUG172115
(W) Eliot Rahal (A/CA) Renato Guedes
The comics crossover event of 2017! Valiant's superhero icon meets Rae Sremmurd, the multiplatinum hip-hop superstars behind the #1 hit "Black Beatles," for an unforgettable showdown at the crossroads of life and death!
Before they were dominating the music charts and selling out stages worldwide, Slim Jxmmi and Swag Lee were just a pair of talented, but otherwise ordinary, brothers...until a twist of fate delivered them fame and wealth beyond their wildest imagination. Now, years later as hip-hop duo Rae Sremmurd, the brothers are bound for New Orleans...and an otherworldly encounter with the supernatural guardian called Shadowman, the lone line of the defense between our world and the Deadside that lies beyond...
The Valiant Universe collides with two of the most influential artists in hip-hop today as Shadowman and Rae Sremmurd come face to face to forge a new legend of fame, fortune, and magic - as told by rising star Eliot Rahal (BLOODSHOT'S DAY OFF) and renowned artist Renato Guedes (Wolverine)!
In Shops: Oct 04, 2017
SRP: $3.99
View All Items In This Series 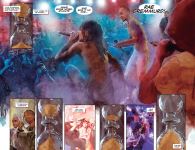