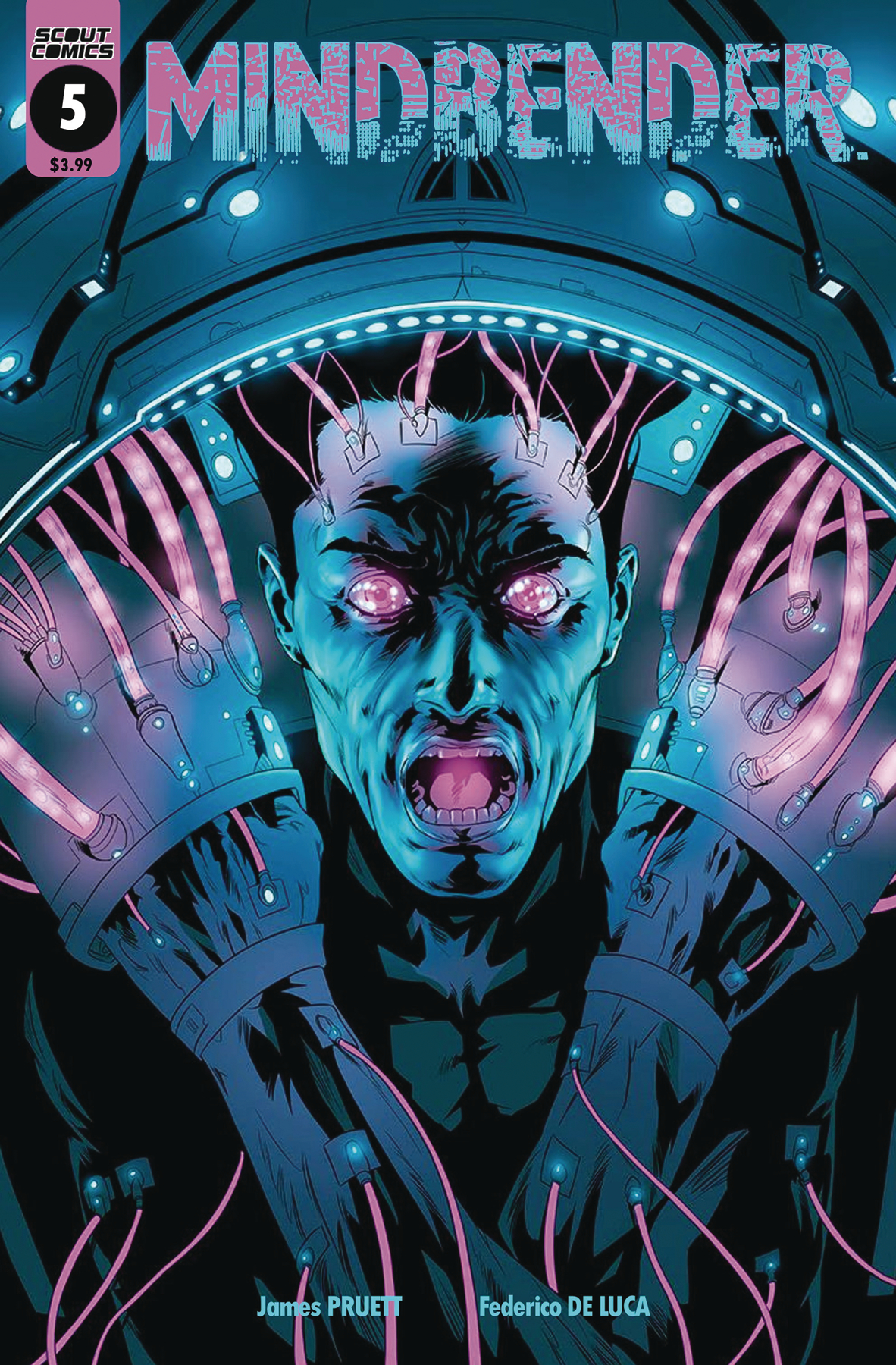 AUG171936
(W) James Pruett (A/CA) Federico De Luca
More about Alex's true origin is revealed as Kent discovers sinister details about his and Alex's grandmother's mysterious past. Meanwhile, Kenzie's mother seeks out Alex to help her find her daughter after she was abducted by the Think Tank. Agent Brand grows closer to discovering the means to destroying Alex, but is the personal cost worth the reward? The relationship between Berdy and the mysterious voice that speaks to him is examined further. Dr. Tramontano discovers that perhaps Kenzie may actually hold the key allowing Alex the ability to take control of the power that has consumed him since childhood.
In Shops: Dec 06, 2017
SRP: $3.99
View All Items In This Series
ORDER WISH LIST