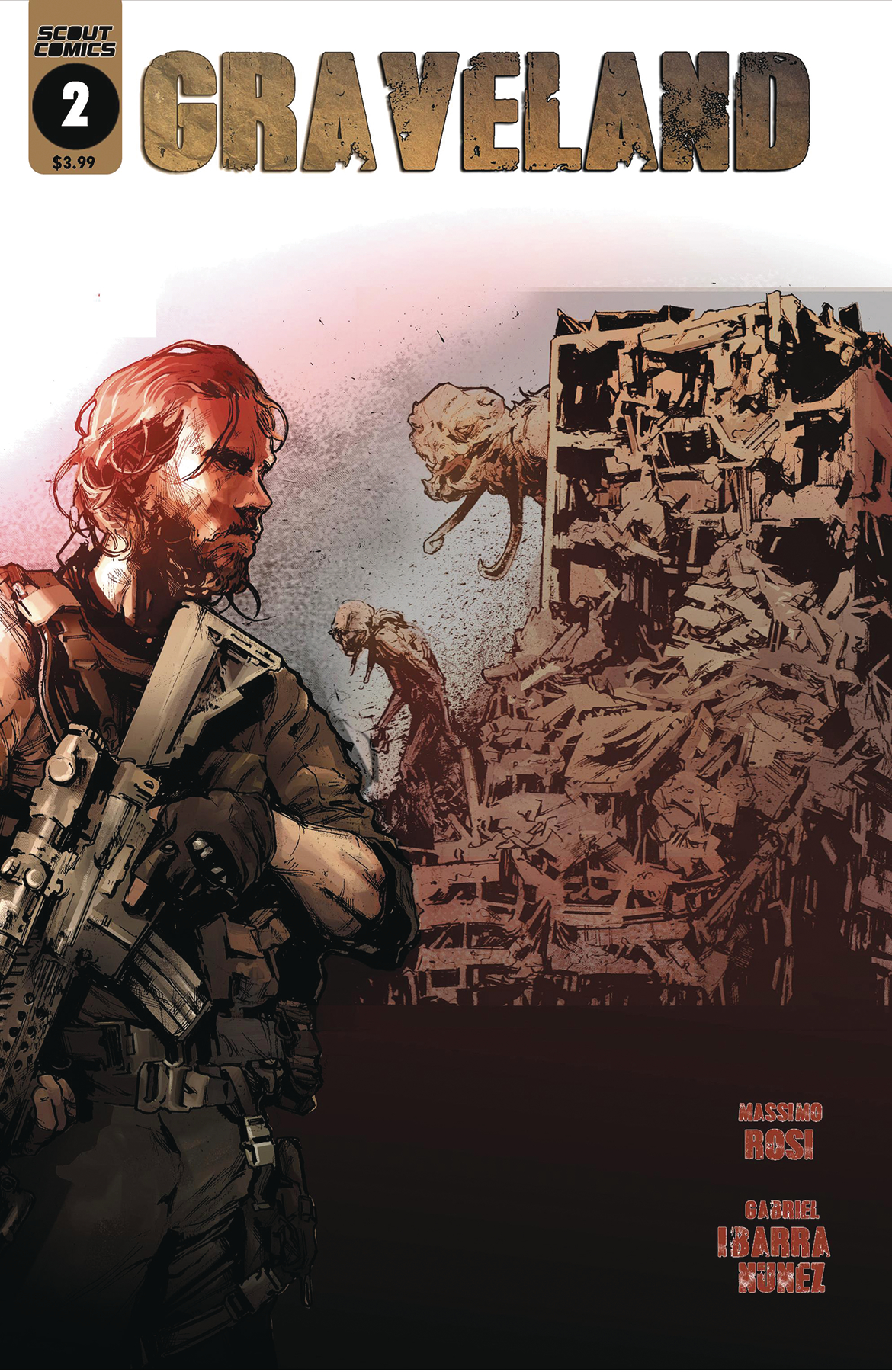 AUG171932
(W) Massimo Rosi (A/CA) Gabriel Ibarra Nunez
As the Giants continue to lay waste to California, the greatest of the government created super-humans, Anon, the clone of a great war hero who had previously rebelled against the United States, is awakened. In exchange for amnesty, Anon reluctantly agrees to help the counter-offensive against the destructive Giants.  He is sent to investigate the area where the Giants first emerged at the San Andreas Fault, hoping to discover a way to destroy these creatures before humankind falls.
In Shops: Oct 18, 2017
SRP: $3.99
View All Items In This Series