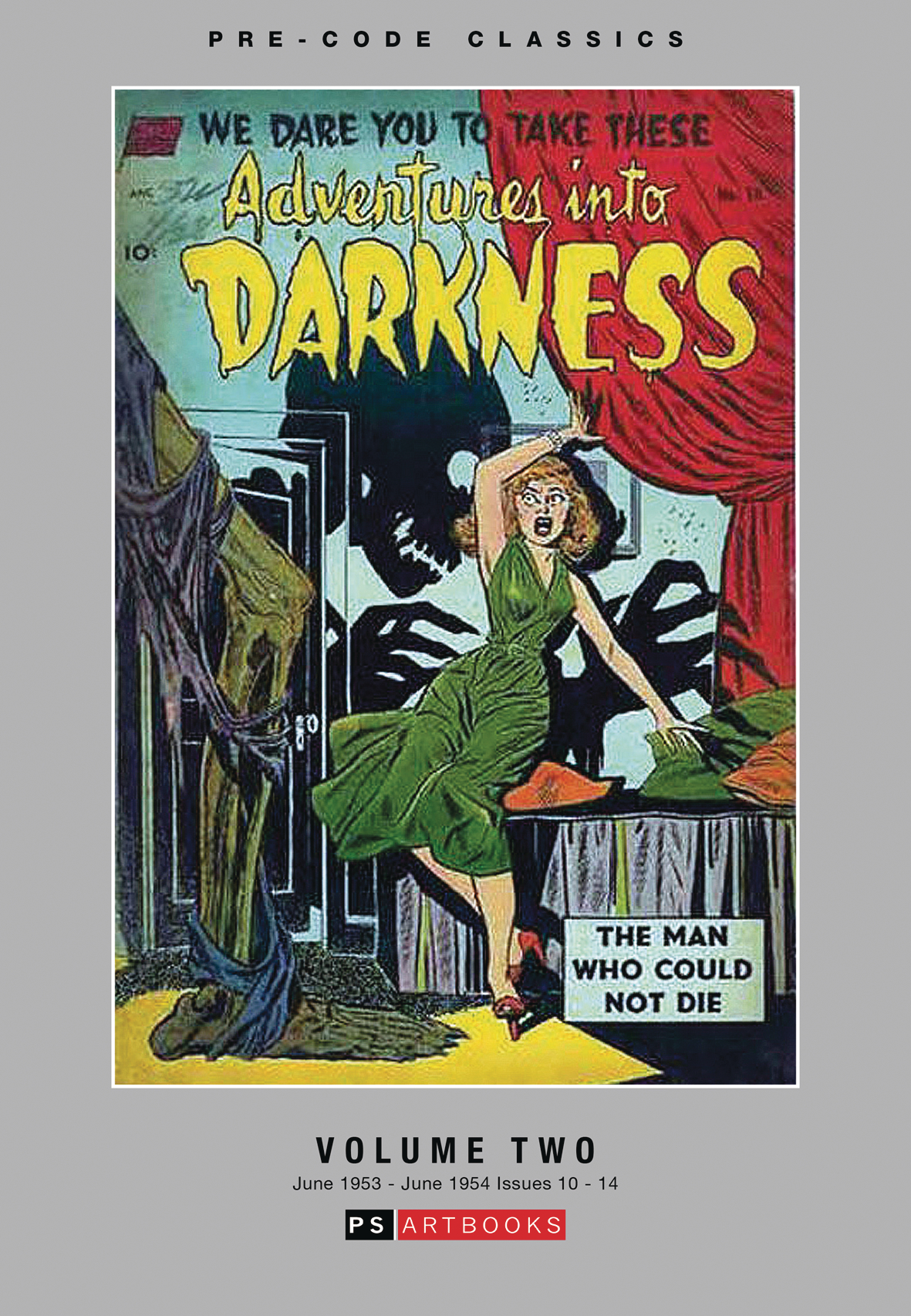 AUG171912
(A) George Roussos, Art Saaf, Ruben Moreira, Jack Katz, Ross Andru, Rocco Mastroserio, Nick Cardy, Gene Fawcette, Mike Sekowsky, Mike Roy (A/CA) Alex Toth
The covers alone in this baby are worth the price of admission - Alex Toth, Jerry Grandenetti,
plus, for fans of DC's My Greatest Adventure, Ruben Moreira. Comics just don't come no better than this. Standard Comics did not believe in #1 issues. They were convinced that comics sold better if they appeared to have been around for a while, and therefore they started all their horror titles with #5, each lasting about ten issues of fairly well-done E.C. imitations. Collects issues #10-14 (June 1953 to June 1954).
In Shops: Nov 29, 2017
SRP: $44.99
View All Items In This Series
ORDER WISH LIST