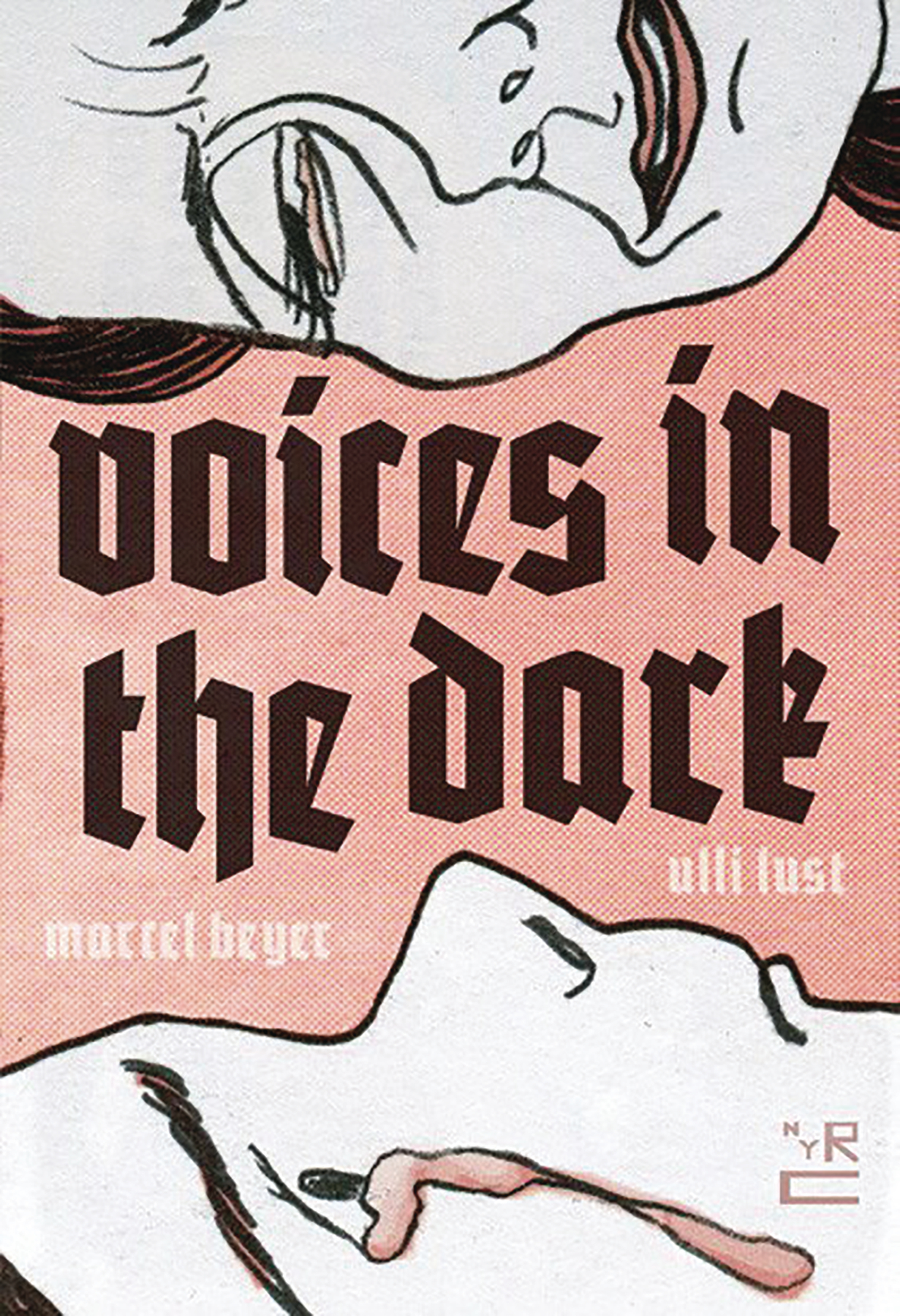 AUG171867
(W) Ulli Lust, Mark Beyer (A/CA) Ulli Lust
Germany, in the final years of the Third Reich. Hermann Karnau is a sound engineer obsessed with recording the human voice in all its variations - the rantings of leaders, the roar of crowds, the rasp of throats constricted in fear - and indifferent to everything else. Employed by the Nazis, his assignments take him to party rallies, to the eastern front, and into the household of Joseph Goebbels. There he meets Helga, the eldest daughter: bright, good-natured, and just beginning to suspect the horror that surrounds her. As Germany descends into chaos, Helga's and Hermann's lives intertwine, then finally collide. In Hitler's Berlin bunker, with the Red Army closing in, Hermann receives his greatest assignment: recording the Führer's final words - and the last moments of Helga and her family.
In Shops: Oct 18, 2017
SRP: $29.95