AS THE CROW FLIES GN 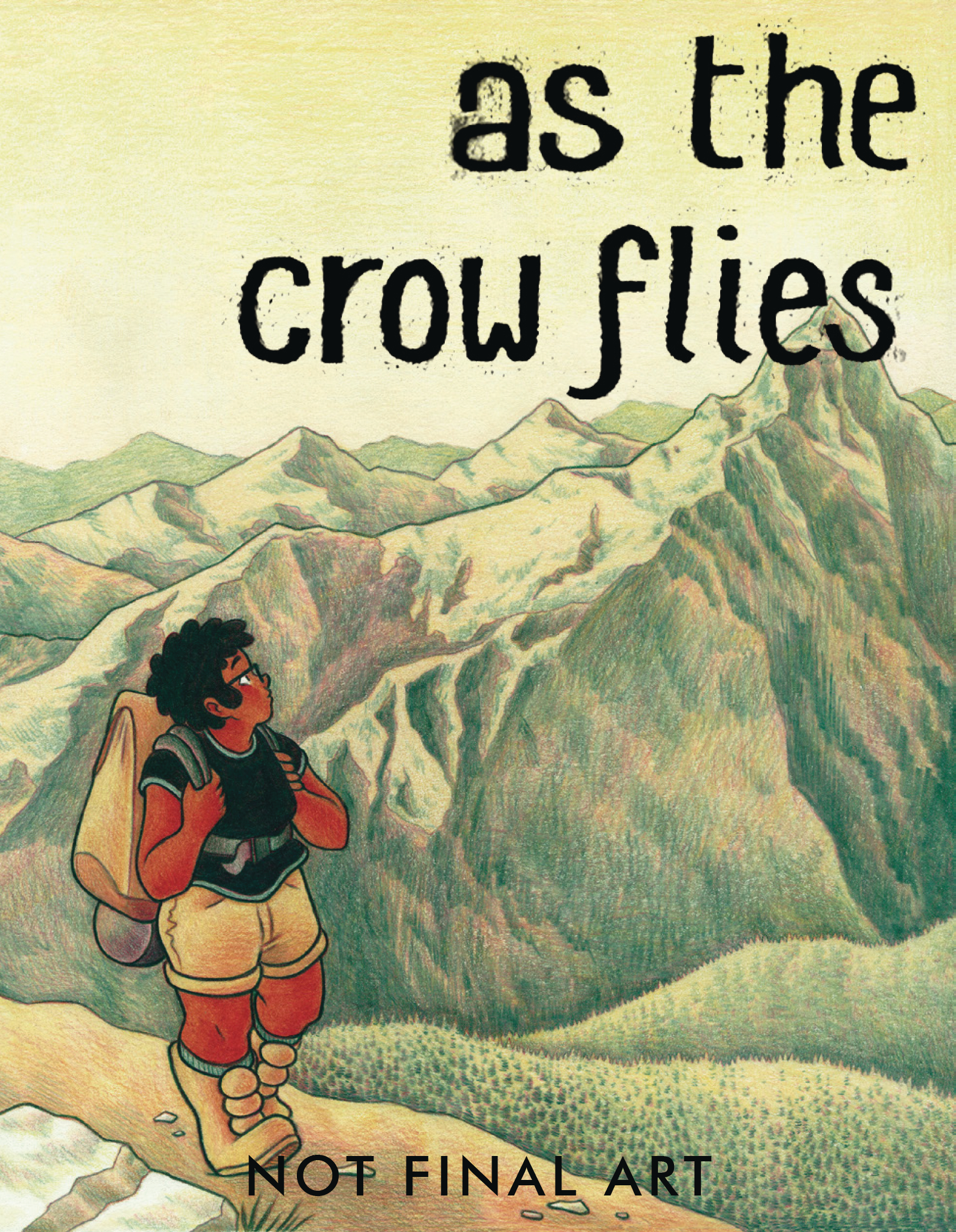 AUG171802
(W) Melanie Gillman (A/CA) Melanie Gillman
Charlie Lamonte is thirteen years old, on her own, and questioning what was once a firm belief in God. So naturally, she's spending a week of her summer vacation stuck at an all-white Christian youth backpacking camp. As the journey wears on and the rhetoric wears thin, she can't help but poke holes in the pious obliviousness of this storied sanctuary with little regard for people like herself - or her fellow camper, Sydney. As the Crow Flies has been nominated for the Slate Cartoonist Studio Prize (2013), four Autostraddle Comics & Sequential Art Awards (2014), and an Eisner (2014).
In Shops: Nov 08, 2017
SRP: $30.00
ORDER WISH LIST