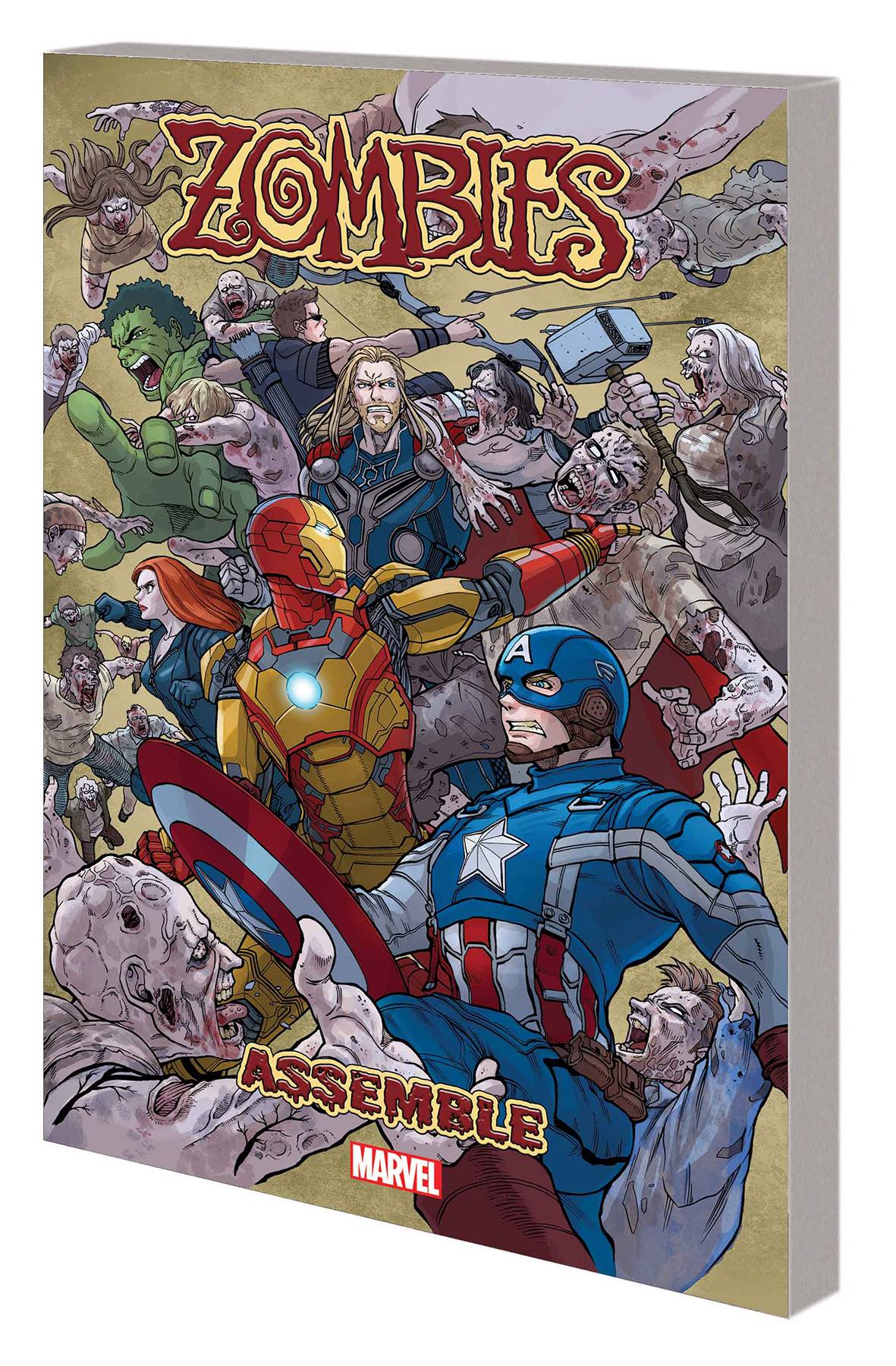 #
AUG171039
(W) Yusaku Komiyama, Jim Zub (A/CA) Yusaku Komiyama
The original manga is adapted into English for the first time! Time and again, the Avengers have assembled to save the Earth from destruction. But they've never had to face a threat as gruesome and as UNDEAD as this one! Now, Earth's Mightiest Heroes must fight to contain an outbreak of horrifying zombies and stop them from spreading across the Earth! But not all of the Avengers will escape uninfected... Printed in black and white in the original right-to-left reading orientation. Collecting ZOMBIES ASSEMBLE #0-3.
Rated T+
In Shops: Nov 08, 2017
SRP: $14.99
View All Items In This Series