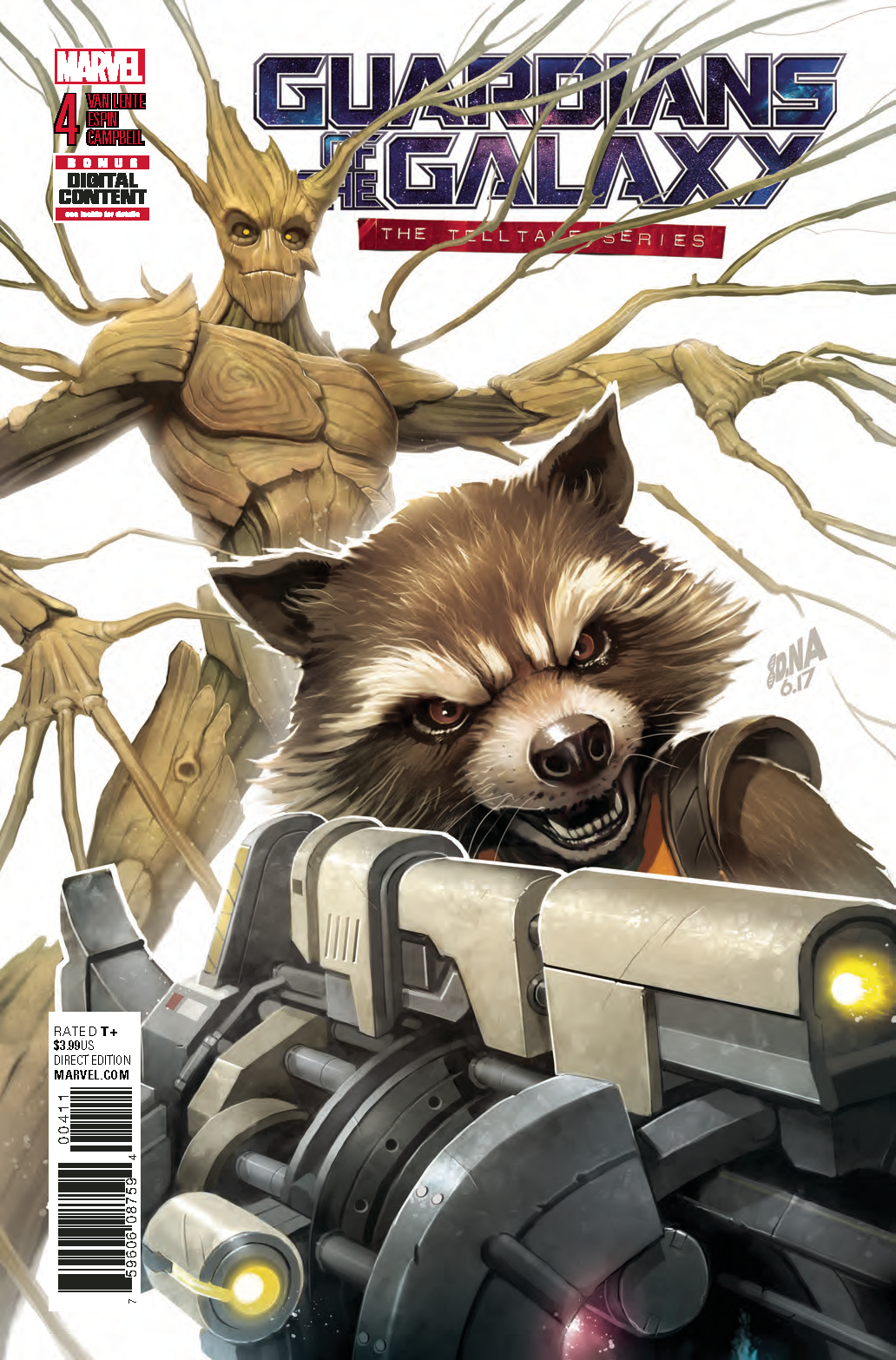 AUG170978
(W) Fred Van Lente (A) Salva Espin (CA) David Nakayama
• The Guardians' heist to steal Thanos' greatest treasure from his homeworld, Titan, has completely turned pear-shaped and they've been marked for death by the Mad Titan's millions of psychotic followers!
•  What more could possibly go wrong?
•  How about when STAKAR and his crew of RAVAGERS show up to collect the bounty on their heads!
Rated T+
In Shops: Oct 25, 2017
SRP: $3.99
View All Items In This Series 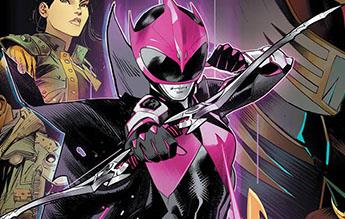 The Ranger slayer shatters her future in a special POWER RANGERS one-shot. Discover the shocking consequences for Kimberly Hart in Lord Drakkon's universe.