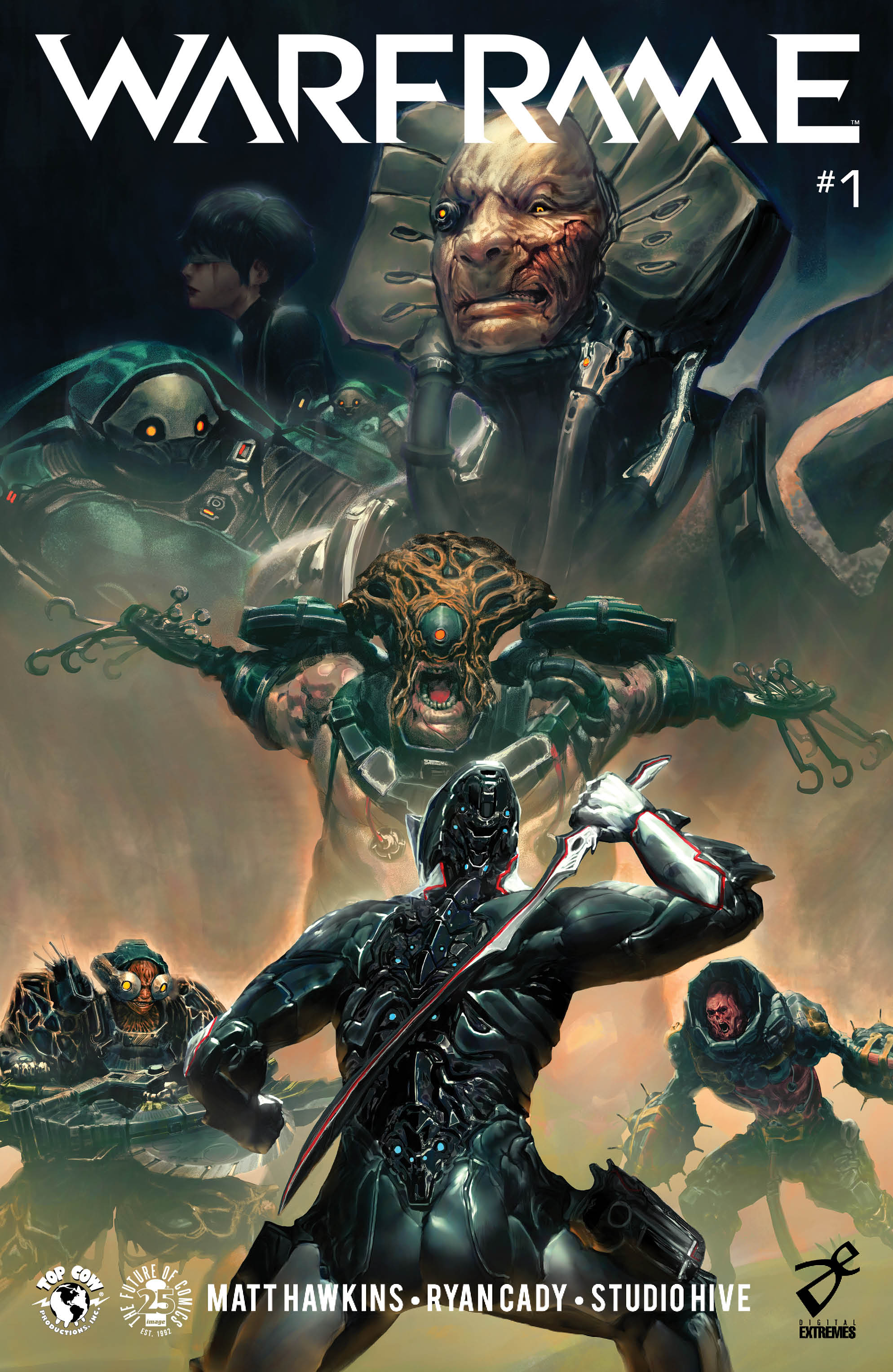 AUG170601
(W) Matt Hawkins, Ryan Cady (A) Studio Hive (CA) Kevin Glint
The critically acclaimed free-to-play cooperative shooter comes to comics!
In the far future, humanity's descendants scramble to survive in a galaxy rife with conflict, scavenging for ancient technology and long-forgotten secrets. Only the Tenno, powerful warriors, battle to preserve peace and keep the technological masterpieces of the long-dead Orokin out of the wrong hands. Now, a faction of enhanced Grineer soldiers, under the tactician Captain Vor, scour the Earth for a hidden artifact, and only a lone Tenno and a blinded girl can stop them...
In Shops: Oct 04, 2017
SRP: $3.99
View All Items In This Series